Within the project, „Monitoring of Journalistic Self-Regulatory Bodies in Montenegro“ funded by the British Embassy Podgorica, HRA carried out the following activities from September 2012 to September 2014: 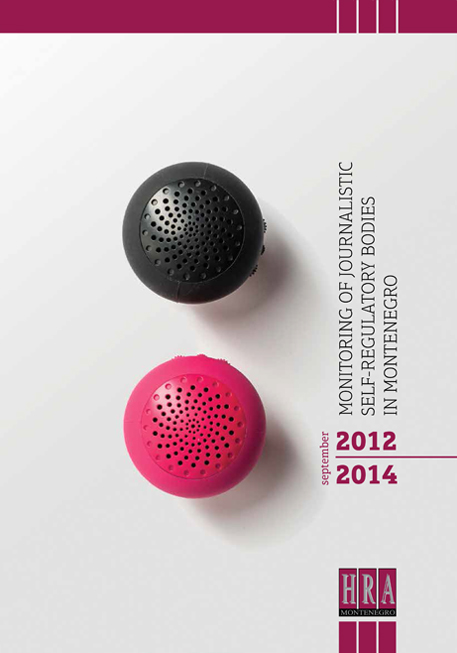