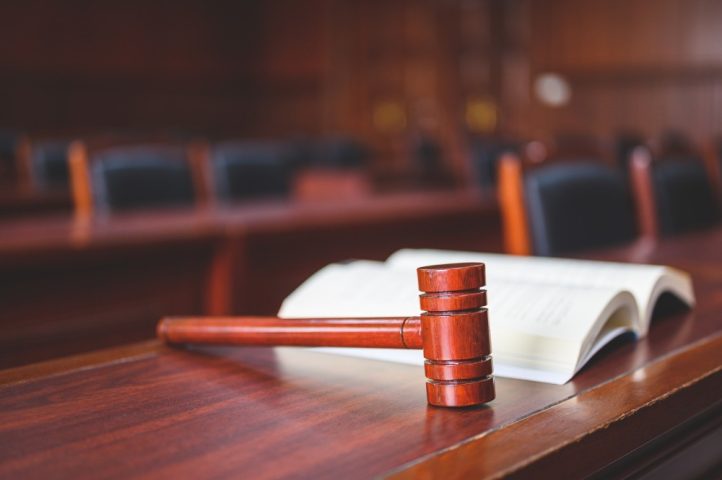 HRA appealed to the Minister of Justice, Marko Kovač, on 29 July, to extend public debates on systemic laws, very important for human rights, the Criminal Code (CC) and Criminal Procedure Code (CPC) to September, but the proposal was not accepted and both debates were closed in August, a month for holidays in Montenegro.

HRA is further protesting because the Ministry of Justice did not inform the public through media about holding a round table on the Draft Law on Amendments and Supplements to the CPC on 29 August, while the Government’s website was hacked, but only through Twitter. The date of the round table was also not announced earlier, in the program of public debate for amendments to the CPC, so this kind of „invitation” additionally points to the tactic of avoiding real debate, although the most important laws in the country for human rights are at stake.

In August, HRA submitted to the Ministry of Justice amendments to both Draft Laws, as well as amendments to the Laws that drafts were not containing.

Concerning the CPC, HRA submitted 16 proposals, most of which aim at protecting citizens from abuse by the police. HRA suggested expansion of the circle of persons who must require a medical examination of persons deprived of liberty; mandatory psychiatric examination of the victim in case of suspicion of torture; the use of audio-visual recordings as evidence in criminal proceedings whenever they are relevant and credible, regardless of who made them. We also proposed that every interrogation and taking of statements from citizens in the police should be recorded, as well as that the period of possible deprivation of liberty and detention in the police before being brought before the state prosecutor should be shortened to a maximum of 6 hours because during that period the most abuse occurs.

In relation to the CC, HRA submitted 12 proposals, primarily concerning abolition of the statute of limitations and the increase of penalties for criminal offenses in the field of torture, to prevent the unjustified imposition of suspended sentences for the most serious violations of human rights. We also proposed supplementing the provisions on command responsibility following the Statute of the International Criminal Court, further harmonizing the CC with the Istanbul Convention in relation to the criminal acts of forced sterilization and genital mutilation, deleting the provision on punishment for disclosing or spreading false news that may cause panic or more serious disturbance of public law and order, correction of criminal acts, unauthorized photographing and recording to strengthen investigative journalism and point citizens to criminal acts, etc.

All submitted proposals are available here.