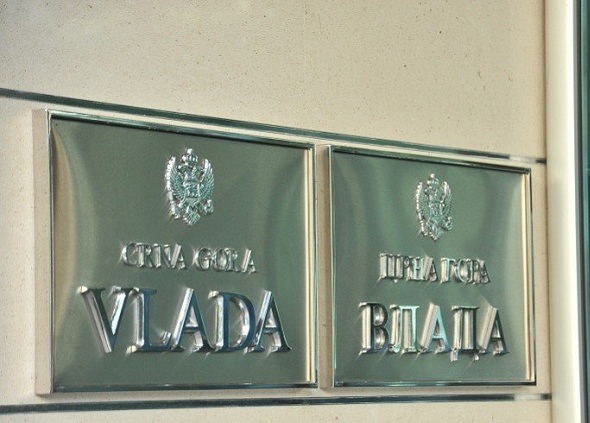 Human Rights Action (HRA) did not participate at the debate on the Draft Law on Amendments to the Law on the State Prosecutor’s Office today, because the invitation together with the text of the draft Law came on Friday at the end of working hours at 5 pm, which did not leave us enough time to prepare for the debate and postpone other obligations.

In a letter to the Deputy Prime Minister, Dritan Abazović, HRA repeated the same thing said last year to the former President of the Chamber of the Montenegrin Parliament, Marta Šćepanović, when she invited us to discuss the Bill of Law on Media only a day earlier – such late invitations for serious debates are inappropriate and depreciate the participants.

HRA appealed to the Government to provide for an appropriate public debate on the final Draft Law on Amendments to the Law on the State Prosecutor’s Office in accordance with the regulations, according to which it must last at least 20 and at most 40 days. We believe that holding public debates on key laws, such as those governing the judiciary, is necessary to ensure the best possible quality of these regulations and increase the confidence of citizens, especially the professional public, in the democratic process that advances the public interest.

Based on a cursory review of the Draft Law, HRA welcomes the adoption of our proposals regarding prevention of conflicts of interest for all members of the Prosecutorial Council and prescription of additional conditions in order to provide for depoliticised reputable lawyers, and we advocate for the adoption of our proposals as a whole. On the other hand, it is noticeable that the Draft contains provisions that were previously criticized by the Venice Commission. Of particular concern is the fact that the acting state can be prolonged indefinitely by changing the acting Supreme State Prosecutor (SSP), thus circumventing the Constitutional solution for his/her election, which requires participation of the opposition. Unfortunately, the draft law did not pay enough attention to the regulation of disciplinary procedures and evaluation procedures for the work of state prosecutors, although the explanation of the Draft pointed out the inefficiency and non-functionality of these procedures in practice. Earlier, as part of the public consultations, HRA submitted several proposals in relation to the regulation of these issues.