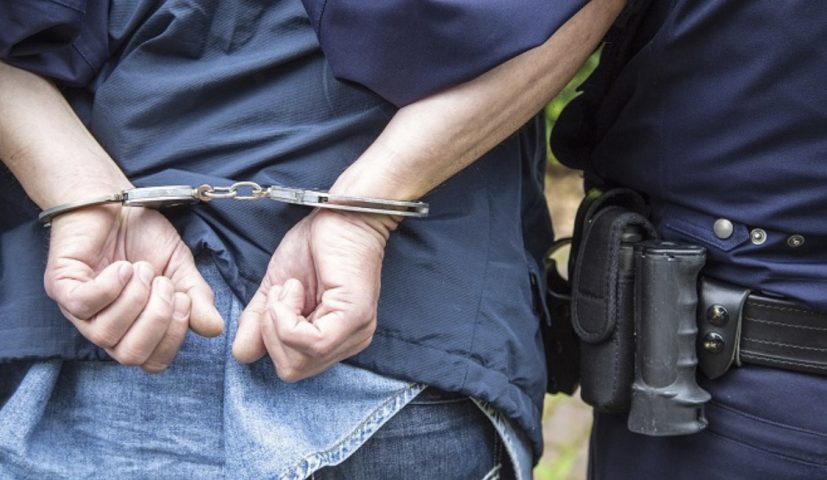 Human Rights Action (HRA) protests against the pressure exerted on the court by the statements of Deputy Prime Minister Dritan Abazović. Mr. Abazović criticised the decision of Miroslav Bašović, the investigating judge of the High Court in Podgorica, to not order detention for persons who were indicated to be members of the Kavač clan.

By harshly criticising the judge’s decision, and furthermore essentially accusing the judge of working for the mafia, Abazović exerted inappropriate pressure on the court, thus calling into question the decision of the High Court in Podgorica by which detention was swiftly re-ordered, as well as all future court decisions in this case. This attack is made even more outrageous bearing in mind that Judge Bašović has for years represented a bright spot in the Montenegrin judiciary both in terms of the quality of his decisions and with regard to personal integrity.

A state in which the government decides on detention or at least gives the impression that it does is not a state of the rule of law in which human rights are respected.

We appeal to Mr. Abazović and all other representatives of the executive and legislative authorities to act in accordance with democratic standards and to respect the principle of separation of powers and independence of the court, as well as the human right to personal liberty and a fair trial. HRA strongly opposes the populist stance that all judges and prosecutors in Montenegro are corrupt, and that any decision which does not suit the authorities is used to support this argument.

There are several possible omissions in the prosecutor’s detention motion, which could have justified the investigating judge’s decision, including those indicated in some media that the detention was based on illegally obtained evidence.

The executive authority must respect the role of the investigating judge prescribed by the Constitution and the law, to decide objectively and impartially on the basic human right of every suspect about the existence or non-existence of reasons for detention. The investigating judge is not there to blindly listen to the orders of the police and the state prosecutor, but to assess very strictly whether they have obtained enough valid evidence for the existence of restrictively prescribed reasons for the deprivation of liberty. The role of the investigating judge is not to draw attention to the international partners of the police, as the Deputy Prime Minister claims, or to listen to political messages, but exclusively to decide on the reasons for detention. It is one of the key mechanisms of balance between the judiciary and the executive authorities (“checks and balances”), which in a democratic society guarantee human rights to every citizen.

The fact that the decision of Judge Bašović was changed by the chamber of the High Court also does not necessarily mean that he did not have good reasons for such a decision. In practice, it also happened that the prosecutors submitted the rest of the evidence that they had not originally submitted only in the appeal against the decision of the investigating judge. Also, in practice, it happened that the decisions of the chambers of the High Court, as well as the Appellate Court, were contrary to the law and the international human rights standard, so the European Court of Human Rights in three cases (Šaranović, Mugoša, Bigović) found that Montenegro violated the right to liberty of persons due to the mistakes of judges who accepted the poorly argued proposals of prosecutors for ordering and extending detention. The Constitutional Court of Montenegro has also established such violations in many more decisions, while the state has paid at least one million Euros from the budget to those who have been unjustifiably deprived of their liberty every year so far.[1]

HRA also appeals to the media to report comprehensively and to always take both parties into account, especially in cases where court decisions are called into question by the top authorities. As a rule, judges are not in a position to defend themselves in public, and that is impossible in this case, which the prosecutor decided to be secret, so neither the decision of Judge Bašović nor the chamber of the High Court can be published. In such situations, journalists should also request statements from court spokespersons and defendants’ lawyers, so that the public can still gain an objective picture to some extent.

The judge of the High Court in Podgorica, Miroslav Bašović, on Friday (April 23, 2021) rejected the proposal of the Special State Prosecutor’s Office (SSP) to send into detention the alleged organizer of the fourteen-member criminal group belonging to the Kavač clan, Slobodan Kašćelan, and five alleged members of that clan.
The Deputy Prime Minister, Dritan Abazović, immediately criticized this decision, saying that the mafia equalized in the fight with the state. Following this statement, the chamber of the High Court in Podgorica changed the decision of Judge Bašović and ordered detention, and the police re-arrest Kašćelan and two others for whom detention was requested, while three are still at large.

The proceedings are secret, which means that Abazović could not see the prosecutor’s proposal (SSP) for detention, nor Judge Basović’s decision, the appeal against that decision, the decision of the chamber of the High Court in Podgorica, and again named Judge Basović as the only one responsible, stating that: “the judge released the criminals and arrested the state! … The goal was to humiliate the police, the SSP, the public, to prove that the mafia is stronger than the state. And that’s not all. The judge humiliated the international partners who helped the action and two days earlier sent congratulations to the Montenegrin police on the great success”, etc.

Abazović further humiliated the judge by saying that “now Judge Bašović should go to Kotor or other places and find and deprive of their liberty one by one, instead of spending, exhausting and exposing police officers unnecessarily. Also, as long as they are not found, Bašović bears direct professional and moral responsibility if any of these, while on the run, commits any crime, not to mention some liquidation. Yesterday’s event confirmed that the arms of the criminal octopus are deep in the system. That it will not be enough to change only the Prosecutor’s Office, but also the judiciary, as well as the system as a whole. Thirty years of the same government have done their part.”