27 YEARS SINCE THE SREBRENICA GENOCIDE

27 YEARS SINCE THE SREBRENICA GENOCIDE 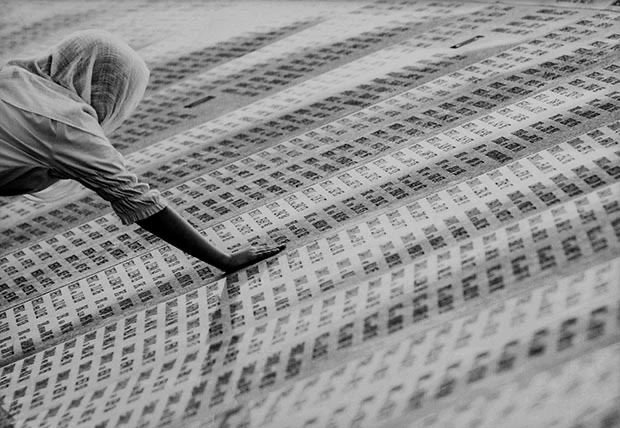 ”You survived, but you realised the extent to which you had died…” It was these words that physician Ilijaz Pilav used to explain the feelings of people like himself, who survived the Srebrenica genocide and the Death March of 15,000 bare-handed civilians and poorly armed soldiers from Srebrenica, which took place immediately before the town was taken, on 11 July 1995, by Ratko Mladić and the Army of the Republic of Srpska (ARS). Starving, exhausted, attacked and shot at along the way by the ARS, it is believed that only three to four thousand people survived the 100 km long march. Foreign journalists stationed in Tuzla called them an army of ghosts.

Today marks the 27th anniversary of the genocide in Srebrenica, the most massive crime committed on European soil after the Second World War. From 11 to 19 July 1995, members of the Army of the Republic of Srpska systematically killed more than 8,000 unarmed Bosniaks aged 14 to 70. More than 600 children were killed as well. The youngest of them, a baby born on 13 July 1995, was exhumed from a mass grave near Srebrenica in 2012.

The commission of this crime was established by the judgments of the International Criminal Tribunal for the former Yugoslavia (the so-called Hague Tribunal) and the judgment of the International Court of Justice. The national courts of Bosnia and Herzegovina, Serbia, Germany, Austria, Switzerland and the Netherlands also found that genocide and other war crimes were committed in Srebrenica.

In Bosnia and Herzegovina, 25 people have been convicted of crimes in Srebrenica – 13 of them for genocide – while Serbia convicted five. On the other hand, the court in the Netherlands found in 2017 that the Netherlands too bears partial responsibility for the death of 300 Bosniaks who were killed in Srebrenica inside the UN protected zone, at the UN base in Potočari, because its UN soldiers did not prevent their murder. On 18 June of this year, the Dutch government officially apologised to the Dutch soldiers who were sent as part of the UN peacekeeping forces to defend the Bosnian enclave of Srebrenica with insufficient weapons and manpower to keep the peace.

HRA, ANIMA and CGO appeal to the Assembly and the Government of Montenegro to ensure that, by next year, 11 July is officially declared the day of remembrance of the victims of the genocide in Srebrenica, as provided for in Article 5 of the Resolution.

We hope – primarily out of respect for the families of those who were killed, as well as with the aim of establishing a peaceful environment for life in the Balkans – that all political actors in Montenegro and the region will stop denying the court-established facts and glorifying convicted war criminals, and that they will try to suppress divisions and hate speech with their messages.

“The greatest tragedy of Srebrenica, in fact, is no longer that of the dead, because their suffering is over. But we cannot forget the families they left behind. These people are condemned to live their lives without fathers, husbands, brothers, without their relatives, neighbours, without their community…” (Peter McCloskey, prosecutor in the “Srebrenica” cases before the Hague Tribunal).