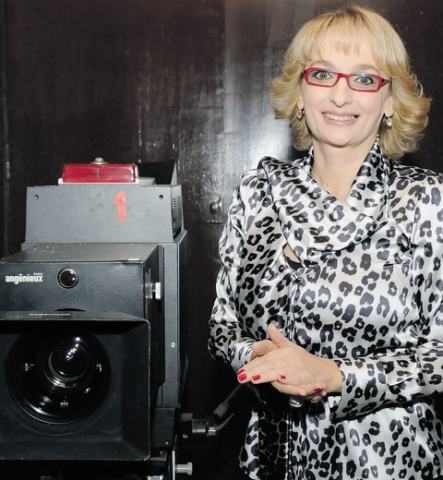 Human Rights Action (HRA) supports the call of Media Center to join in protest in front of the public broadcaster Radio and Television of Montenegro (RTCG) on 7 June at noon due to the initiative for dismissal of the RTCG General Director Ms. Andrijana Kadija, a longtime highly professional journalist of Montenegro’s national television. The initiative for Kadija’s dismissal will be discussed tomorrow by the RTCG Council.

HRA is convinced that the initiative has been motivated by desire of authorities to regain party control over RTCG. We consider citizens should oppose it with dignified protest.

The process of the government taking over control of public service RTCG started with illegal dismissal by the Montenegrin Parliament of two members of the RTCG Council, film director Nikola Vukcevic in November 2017 and long time civil activist Goran Djurovic in December 2017. Dismissal of these Council members, despite Vukcevic challenging before the court the decision of the Agency for Prevention of Corruption that served as basis for his dismissal, and despite the warning by 111 NGOs that the ground proposed for Djurovic’s dismissal was not prescribed by law, was warlike attack of authorities on RTCG, now ending with the motion to dismiss its general director.

HRA will, with the support of Media Legal Defence Initiative from London, submit an application on behalf of Goran Djurović to the European Court of Human Rights, since the Basic Court in Podgorica and the Constitutional Court of Montenegro failed to provide him with effective legal protection against his unlawful dismissal from the RTCG Council. The application requests from the ECtHR to determine on the principle of priority that Montenegro violated his rights to freedom of expression and to an effective remedy, as well as prohibition of discrimination based on political opinion. We also claim that the Chamber of the Basic Court in Podgorica, by abolishing the injunction issued by judge Radovan Vlaovic by which the Parliament was ordered to reinstate Đurović as member of the Council, violated Djurovic’s rights to fair trial and prohibition of discrimination.

HRA expects this case to attract the attention of the international community given the importance the Council of Europe and European Union attach to protection of independence of public service broadcasters.