Deportation – not to forget and not to repeat!

On Friday, 25th May, and Sunday, 27th May, HRA commemorated two sad anniversaries: 26 years since the unpunished war crime of deportation of refugees in 1992, and the 14th anniversary of the unsolved murder of the director and chief editor of the newspaper Dan, Duško Jovanović from 2004.

War crime of deportation of refugees

A memorial gathering in front of the main entrance to the Police Headquarters of Herceg Novi marked 26 years since the war crime of deportation of Bosnian refugees. The victims’ families still await criminal justice, as well as memorial, Day of Remembrance, and police apology for the illegal arrest of civilians and their extradition as hostages to the Bosnian Serb Army of Radovan Karadžić and Ratko Mladić in May 1992. Of at least 66, and according to some estimates, over 80 extradited civilians (almost all of whom were Muslim) only 12 survived deportation to the concentration camp in Foča.

This is the 14th such gathering in which the civil society honours the victims of this war crime, and the 9th memorial gathering held in front of the police headquarters in Herceg Novi, from where the refugees were deported, and where it has been requested for a memorial to be erected in honour of the victims.

Despite the authorities having continuously failed to determine individual criminal responsibility and provide memorials for the victims in order to warn against new crimes, there are people in Montenegro who do not, and will not allow victims of this crime to be forgotten. The commemoration was organised by the NGOs Human Rights Action, Center for Civic Education and the Center for Women and Peace Education ANIMA, supported by the Council for Civil Control of the Police and attended by representatives of political parties (Liberal Party – Vido Draskovic, Social Democratic Party – Dragan Šimrak, Civic Movement URA – Nikola Radman, Social Democrats – Tatjana Fanfani) and the president of Plav municipality, Orhan Šahmanović, who all gave speeches to honour the victims.

The commemoration was also attended by Mrs. Nedžiba Bajrović, whose husband Osman was one of the victims of deportation, and whose remains have not been found to date. The commemoration participants were also greeted by Mrs. Hava Bosno, Bahrija and Hazbija Begić, wives of three late victims of deportation, who have, since escaping Montenegro, been residing in Sweden. They have sent a letter and thanked all attendees for keeping alive the memory of the crime committed against their husbands.

HRA regrets that the fourteenth anniversary of the murder of editor-in-chief of the newspaper Dan Duško Jovanović looms without answers to question of who committed murder, who ordered the crime and why and who is responsible for the fact that to date the investigation has not led to more serious results.

Only one person, Damir Mandić, was charged with and sentenced for involvement in the assassination, following a protracted, 11-year-long trial, during which the case was retried three times. The unresolved murder of Jovanović, which is suspected to have been ordered by the authorities, to this day jeopardizes the freedom of expression in Montenegro.

In our report on the matter, HRA asked whether an adequate investigation into all those who had threatened Duško Jovanović has been carried out, what had been done to protect him from threats and any assaults, what measures had been undertaken to provide a credible answer to the question of whether the State Security Service had a file on Jovanović and kept him under surveillance, whether all suspects and witnesses who appeared in this case were appropriately questioned, were all the objections of the legal representatives of the Jovanović family examined on the course of the investigation,etc.? All of these remain unanswered to this day.

HRA published the report two years ago and sent it to the Minister of the Interior, the Director of the Police Administration, the Supreme State Prosecutor and the Commission for Monitoring the Investigation of Attacks on Journalists, and is available here.

To date, there is no consensus on the recommendation from the report – to engage a foreign expert, who would independently review all actions undertaken to date in the investigation of Duško Jovanović’s assassination and issue recommendations on how it should proceed.

Bearing in mind the importance of clarifying this case for the Montenegrin society and the obligation that the state had to investigate the murder in the past 14 years in accordance with European standards of effectiveness, it is in the common interest to finally see the results of the investigation urgently and objectively and do all that can be done to get to the truth and responsibility. 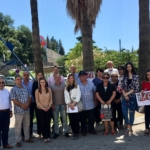 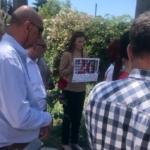 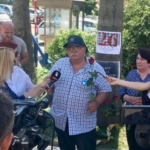 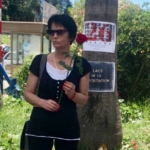 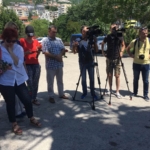 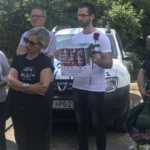 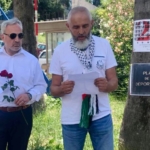 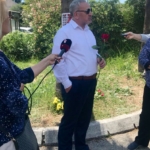 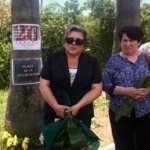 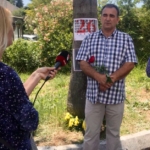 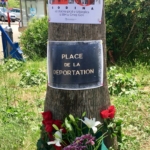 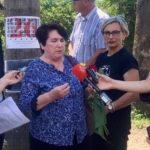 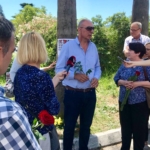 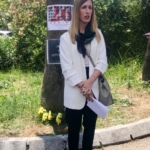 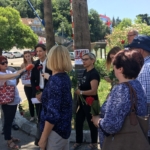 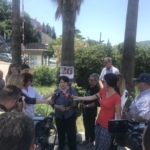