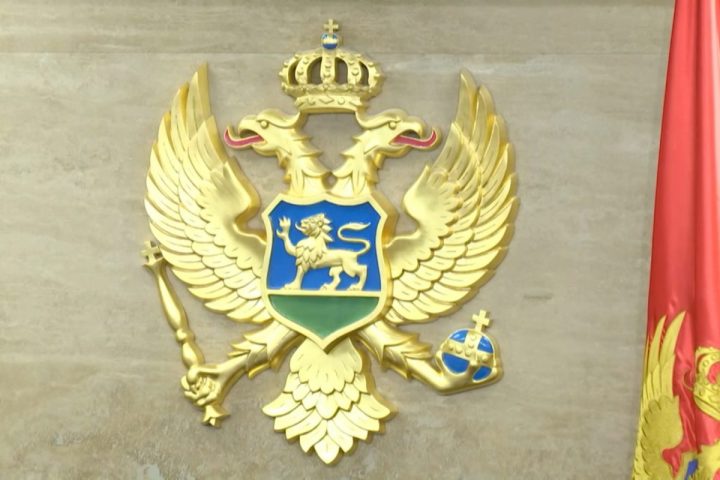 The state is violating the human right to an effective legal remedy for the protection of voting rights of all those who have already submitted to the Constitutional Court, or will submit appeals regarding the electoral process, because that Court will not be able to decide on said appeals, either within the prescribed time limits or in the foreseeable future.

The Constitutional Court cannot decide on election appeals because it does not have a quorum to take decisions, due to the fact that for more than two years members of the Parliament of Montenegro were not willing to elect one judge, who would have made it possible for this Court to continue to operate.

Also, the final results of the municipal elections, in relation to whose electoral processes constitutional appeals have been filed, will not be able to be announced until the Constitutional Court decides on the submitted appeals.

We are not aware that any other European country has decided to conduct elections without a competent court to protect the voting rights. Conducting parliamentary and presidential elections without the Constitutional Court would be a new scandal that would show disrespect for rights.

According to the information that Human Rights Action received from the Constitutional Court, two appeals have been submitted to that court to date, even before the local elections were held on Sunday, in relation to the election procedures in the municipalities of Danilovgrad and Plav. The election results will be unable to be announced in those two municipalities, as well as in some others, before the Constitutional Court decides on all appeals relating to the local elections that will be submitted to it (Article 98 of the Law on the Election of Councilors and Members of Parliament).

Whether any, and how many, new election appeals will be submitted to the unfunctioning Constitutional Court, and in relation to which municipalities, will be known after the State Election Commission decides, in the coming days, on the objections that were submitted against the decisions of the Municipal Election Commissions in Podgorica, Zeta, Kolašin, Žabljak and Pljevlja (Article 110 of the Law on the Election of Councilors and Members of Parliament). All those whose objections end up dismissed or rejected by the State Election Commission will have the right to file an appeal with the Constitutional Court.

According to the law, the Constitutional Court is obliged to act on appeals related to the election within a very short period of time (according to Articles 100-101 of the Law on the Constitutional Court, it must submit the appeal to the competent election commission for a statement within 24 hours, and it must decide on the appeal within 48 hours of receiving the statement). However, the court will certainly violate these deadlines and not act on appeals in the foreseeable future, because it does not have a quorum required for decision-making.

Earlier, a proposal was submitted to the Constitutional Court to review the constitutionality of the law by which Zeta was established as a new electoral unit. This too should have been decided, to avoid those elections being suspicious as well.

Should 49 deputies in the Parliament of Montenegro decide to elect at least one judge in the second round of voting, it would take the Constitutional Court at least a month to start to operate. However, judging by the position of the bloc of parties gathered around the Democratic Party of Socialists, which refused to vote for any candidate in the first round, a new judge will not be elected even then.

It remains to announce a new procedure for the election of judges of the Constitutional Court, which will take several months, provided that persons whose candidacies would be approved by the competent committee applied at all, and that they received a qualified majority in the first or second round of voting. Judging by the way MPs of all parties have treated the candidates, writing them off without explanation or a chance to answer accusations of incompetence or impartiality, it is uncertain whether anyone will ever again want to run for any of the positions that are subject to the voting of MPs.

This also means that the announcement of the final results of the local elections in some municipalities could be delayed indefinitely. Applicants to the Constitutional Court can immediately appeal to the European Court of Human Rights, but even that court would most likely not be able to decide on their applications before the Constitutional Court resumes its work.

On the other hand, organising and conducting parliamentary and presidential elections without a Constitutional Court to decide on election appeals would be a new scandal, which would show that the state is not capable of the rule of law.