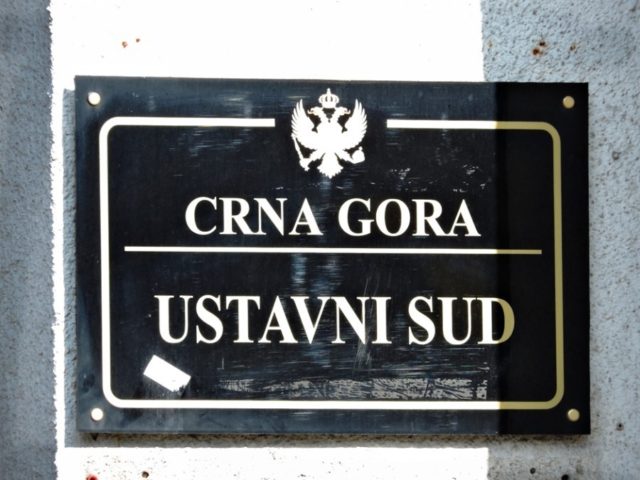 Human Rights Action appealed to the members of parliament to vote today afternoon on the proposed candidates for judges of the Constitutional Court of Montenegro and provide for its functionality.

HRA warns that failure to elect at least one judge of the Constitutional Court, out of the four proposed candidates, would mean that upcoming local elections will lose their legitimacy. The decision on essential requests for the evaluation of constitutionality and the protection of human rights, which have been pending in this court for too long, would also be postponed indefinitely.

The Constitutional Court has already received two or three appeals regarding the upcoming local elections, which had not been decided due to the lack of a fourth judge, who would provide for a quorum. Thus, the electoral process has already been called into question even before the voting itself on Sunday, because the Constitutional Court decides not only on appeals related to the election results but also on all other appeals related to the electoral process.

Persistent insistence of MPs on “dialogue” before voting on candidates for judges, according to previous experience, means an invitation to political trade. In such a way, politics is introduced into the court, which is the last resort for protection of human rights at state level. That court should be made up of experts who adjudicate according to the law, and not according to party interests.

During the interviews with the proposed candidates in the parliamentary committee, neither their expertise nor integrity or alleged party affiliation had been disputed, although that provided for an opportunity to enable them to respond to all such objections.