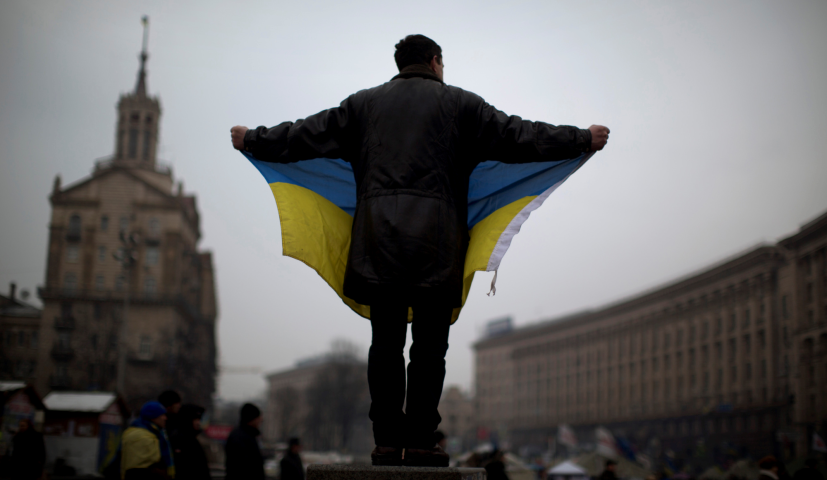 We regret the already tremendous loss of human life which is increasing by the hour.

War is an irrational and unjustified means of interstate conflict resolution in the 21st century, reducing human histories to numerical losses.

HRA supports the efforts of all those who are opposing this war in Ukraine and Russia and throughout the world.

Our Balkan experience teaches us that every war leads to the gravest violations of human rights, so Amnesty International reports on violations of International humanitarian law and war crimes already being committed in Ukraine territory come as no surprise. We expect from the Prosecutor of the International Criminal Court to urgently react and influence prevention of further crimes.

HRA expresses solidarity with all Ukrainian citizens in their homeland, under armed attacks, as well as those outside its borders, and the thousands of Russian citizens who have fearlessly protested against war and are therefore detained in Russian prisons.

We highlight prominent public figures in Russia who have put themselves and their families at risk by publicly protesting the aggression on Ukraine and call upon the international community for their protection.