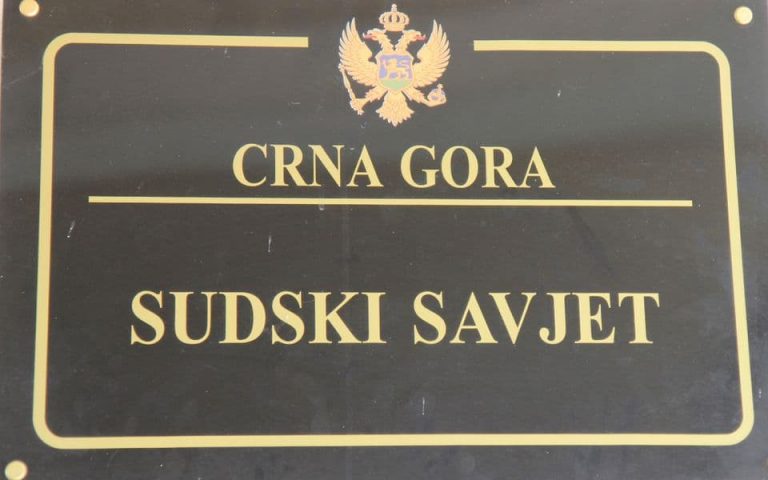 Although it has now decided to accept Judge Babović’s application for the position of President of the Administrative Court, 6 months ago the Judicial Council unanimously rejected his application for the position of judge in the same Court based on the same legal restriction – that a judge cannot be elected to a higher court, or as court president, during his/her term of office in the Council. The Administrative Court of Montenegro had rejected Babović’s lawsuit against the Council’s decision to reject his application, emphasising that the law requires a judge to resign as member of the Council before applying for promotion.

Tomorrow’s session of the Judicial Council, where the candidates will be interviewed, has been announced in a timely manner. The work programmes of all the candidates who applied were published as well, as was recommended by HRA, which represents a significant step forward in terms of transparency.

However, the Judicial Council did not allow the HRA representative to attend this session, explaining that there is not enough space in the room where the interviews will be held. We recall that the law guarantees the publicity of the work of the Judicial Council. The Council should view the presence of the public as a necessary guarantee of the legality of its work and a prerequisite for gaining trust, and should accordingly provide adequate space in a timely manner.

Two days ago, the Human Rights Action addressed the Judicial Council in a letter, asking it why it made a decision to accept the candidacy of one of their members before he resigned, and requesting that the Council open tomorrow’s session to the public.