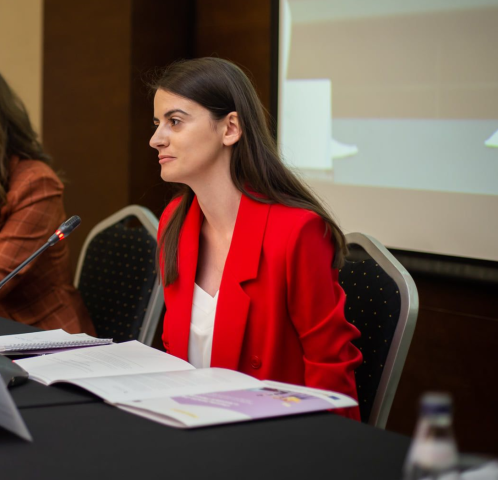 Of the 21 amendments that the HRA proposed regarding the Draft Law on Amendments and Supplements to the Law on the Judicial Council in September 2013, the people’s deputies proposed one, which was not adopted.

In 2015, the HRA submitted 31 proposed amendments, none of which were adopted.

Our main objective will be to consistently advocate in the Working Group for the introduction of guarantees against conflicts of interest for all members of the Council, that is, especially for guarantees of independence from political influence for members who are elected from among the ranks of distinguished lawyers. Of course, in addition to the above, we have also prepared a considerable number of proposals that would make the work of the Judicial Council more transparent, more objective and more efficient.

We are open to any proposals that could improve the existing Law and are hereby inviting you to inform us about them.