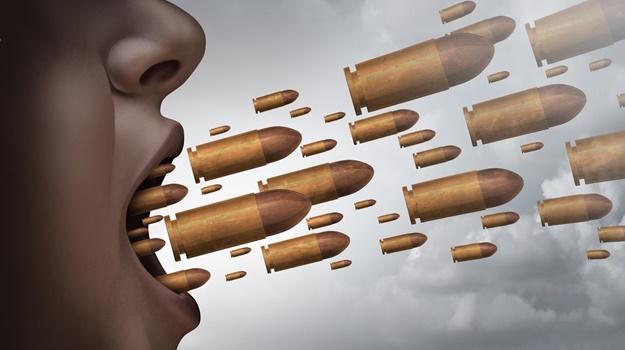 The Prime Minister of Montenegro, Zdravko Krivokapić, in his comment yesterday called the Montenegrin Orthodox Church a “so-called” and “non-governmental organization”, and pointed out that “its only goal was not to establish faith, but to return property”, which allowed him to hurts the religious feelings of believers and of that religious community and to incite hatred towards them.

We remind you that earlier the President of Montenegro, Milo Đukanović, called the Serbian Orthodox Church a “quasi-religious community”, “which tries to keep illegally appropriated property”, “which is responsible for the genocide in Srebrenica”, which could also hurt the religious feelings of believers and of that religious community and to incite hatred towards them.

These are the highest state officials who have a special obligation to act in accordance with the legal order of Montenegro, according to which religious communities are separated from the state, and not to incite hatred.

Yesterday, Councilor Milovan Janković (DPS) made a particularly inappropriate comment on Deputy Prime Minister Dritan Abazović, telling him „Shame on you, your dead father is turning over in his grave”, adding that neither for him , nor for Prime Minister Zdravko Krivokapić, nor for the Minister of the Interior Affairs, Sergej Sekulović „there is no place in Montenegro”.

All these types of speech provoke and incite hatred, and such speech must not become a general rule.

We remind you that provocating and inciting hatred is explicitly prohibited by Article 7 of the Constitution of Montenegro („Prohibition of inciting hatred”), Article 370 of the Criminal Code of Montenegro („Provoking national, racial and religious hatred”), Articles 9a and 34a of the Law on Prohibition of Discrimination („Hate speech”), and in the case of councilors of the Assembly of the Capital and the Rules of Procedure of that assembly, which prohibits „the use of offensive expressions or the disclosure of data and assessments from the private lives of councilors and other persons”.

Verbal causing and incitement to hatred is an introduction to physical violence, so anyone with authority and public influence must oppose it.

The highest state officials, as well as the chairmen of the assemblies of local self-governments and the Parliament of Montenegro, have a special responsibility.

Montenegrin parliamentarism rightly enjoyed a reputation in the region and stood out with its elementary respect for even the fiercest political opponents, and this achieved standard of civilization must not collapse.