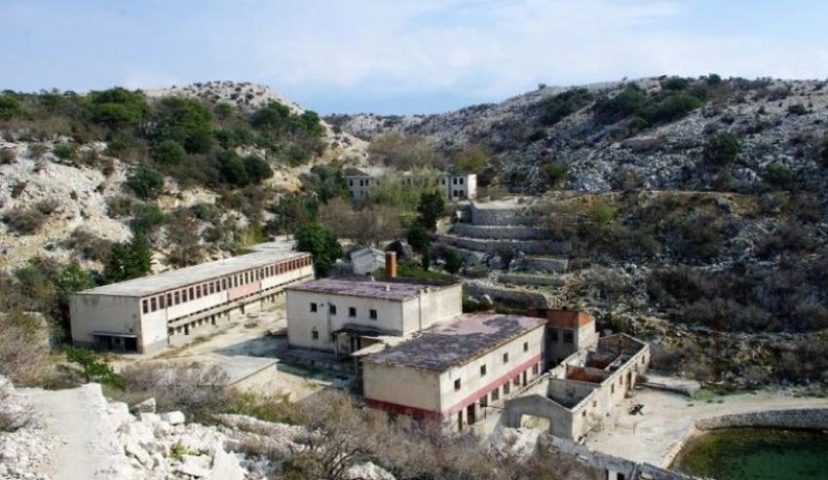 Regarding the news that the best conceptual solution has been chosen for the Golotočkih žrtava square in Podgorica, the HRA reminds that Montenegro is the only country in the region that has not yet rehabilitated or compensated Goli otok’s victims, and points out that neither the previous nor the new government accepted the initiative to pass such a law, leaving the victims and their families disenfranchised to this day. Reconstruction of the square dedicated to these victims is not a sufficient measure of reparation.

Goli Otok, home to the infamous post-war Yugoslav prison, was a place of detention and suffering of thousands of citizens of all former Yugoslav republics, who experienced a real Golgotha because of their real or alleged political affiliation. As a rule, civilians were sent to prison without trial, on the basis of administrative decisions or without them, while military personnel were tried in show trials. Prisoners were held in slavery conditions, subjected to the most severe forms of physical and psychological torture. Among the estimated 16,101 prisoners, as many as 3,390 were from Montenegro or 21.5%, which is proportionally by far the largest number of prisoners in relation to the population of the then Yugoslav republics.

On the other hand, official Montenegro has done by far the least to provide the victims of the Goli otok with the justice they deserve. Serbia, Croatia and Slovenia have passed laws allowing former political prisoners to be rehabilitated and the compensation for them and their families. Thus, in 2003, Slovenia offered the islanders 6,300 euros for each year spent on the island, and Croatia and Serbia about seven euros per day spent on Goli Otok.

The monument and the Golotočkih žrtava square victims in Podgorica were erected in 1991. In 1992, the Montenegrin Parliament adopted a Declaration condemning human rights violations and abuses of power, which, among other things, “condemned the terror of convicts on Goli Otok and other notorious camps and prisons” and pledged to take all necessary possible measures for “the homeland to fulfill its debt to those who suffered innocently”.

However, a full 29 years later, Montenegro neither rehabilitated nor compensated the victims of the Goli otok, thus reducing the Declaration to the simplest letter on a paper.

So far, HRA has sent two initiatives to the Montenegrin governments for the adoption of the Law on Rehabilitation and Compensation for Victims of Political Persecution – Prisoners of Goli Otok, Sveti Grgur and other prisons. HRA first submitted the initiative to the Prime Minister, Duško Marković, on 13 September  2019, and the HRA proposed that the Government urgently form a working group to draft this law and include a representative of the Goli Otok Association and other representatives of the civil sector in the working group. As the HRA did not receive an answer even two months later, on November 15, 2019, HRA submitted a proposal to the Government of Montenegro, ie the Ministry of Justice, with the Association “Goli otok” to launch an electronic petition entitled “Initiative for the Law on Rehabilitation and Compensation of Victims – prisoners of Goli otok, Sveti Grgur and other prisons ”. The Ministry of Justice rejected our proposal to launch an electronic petition, explaining that the initiative would be “carefully considered” and that there was no need to launch an e-petition and collect signatures.

For the second time, HRA sent the same initiative to the General Secretariat of the new Government of Montenegro on March 1, 2021, as one of the proposals for the Government Work Program for 2021. However, that proposal was not adopted.

HRA appeals to the Government of Montenegro and MPs to reconsider the urgent need for the adoption of a law on rehabilitation and compensation of victims of Goli otok, so that the still few living victims of Goli Otok and the descendants of the deceased get the satisfaction they deserve.