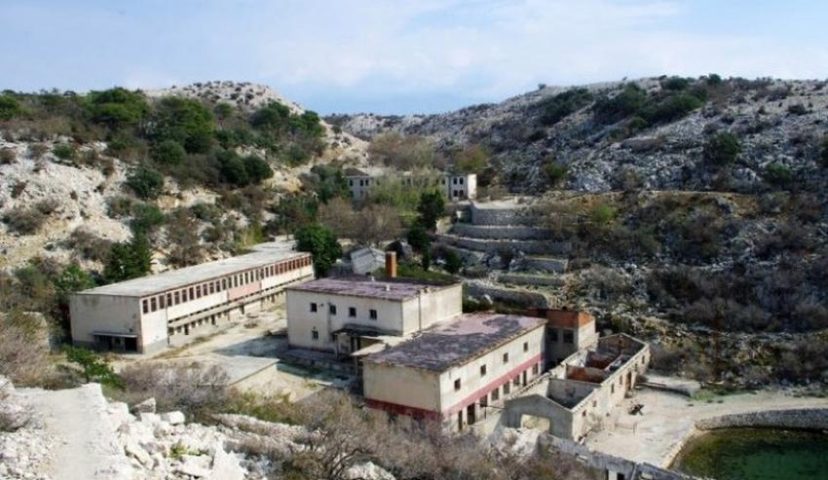 On 13 September 2019, Human Rights Action (HRA) submitted to the Prime Minister of Montenegro, Mr. Duško Marković, an initiative for the adoption of a Law on Rehabilitation and Compensation of Victims of Political Persecution in former Yugoslavia – prisoners of Goli otok, Saint Grgur and other prisons. We have proposed to Government to urgently form a working group for drafting this law, to include a representative of the Association “Goli Otok” and other representatives of the civil society in the working group. To date, we have not received a response to this initiative.

In the initiative, we reminded Mr. Marković that in 2013, while he held the position of Minister of Justice, he emphasized that the Ministry of Justice will deal with the issue. However, despite the promise, from 2013 to 2019, not a single plan of operations of the Government of Montenegro included the issue of compensation and rehabilitation for political prisoners of the Federal People’s Republic of Yugoslavia and Socialist Federal Republic of Yugoslavia.

The initiative states that according to the Yugoslav State Security (“UDBA”) lists kept in the state archives of Croatia, on Goli Otok and other detention camps for so-called “Inform-bureau people”, between 1948 and 1956, at least 16,101 prisoners were imprisoned, while Montenegrins made up 21.5% of the total number of prisoners, which was by far the largest in proportion to the population of the then Yugoslav republics. Montenegro has not yet adopted any law addressing the issue of rehabilitation and compensation for victims of political persecution in the former Yugoslavia, and the only act addressing the issue of moral and legal redress for political prisoners is the Declaration on Condemnation of Human Rights Violations and Abuse of Power, adopted by the Parliament of Montenegro in January 1992.

Serbia, Croatia and Slovenia adopted laws that allow former political prisoners to rehabilitate and compensate them and their families.

In 2006, after several unsuccessful appeals to the competent institutions, representatives of the Citizens’ Association „Goli otok“ prepared and submitted a Draft Law on the Annulment of Judgments, Rulings, Acts and Actions of State Bodies of the Republic of Montenegro and the Federal People’s Republic of Yugoslavia sentenced to persons suspected of supporting the Inform-biro Resolution from 1948. In 2008, the Protector of Human Rights and Freedoms of Montenegro, Sefko Crnovrsanin, also recommended to the Ministry of Justice and Parliament of Montenegro to adopt the law on rehabilitation and compensation of victims of Goli otok, but without success.

HRA expects from the Government to urgently form a working group for draft the law as it is devastating that Montenegro has not done anything in this regard, despite the number of its people who were detained and tortured in Goli otok, as well as in other similar prisons.

HRA proposed that rehabilitation consists in nullifying decisions that led to imprisonment of political prisoners, and that compensation for material and non-pecuniary damage should be paid to them, i.e. their heirs, if they are no longer alive.

For more details please see the text of the initiative (available only in Montenegrin).