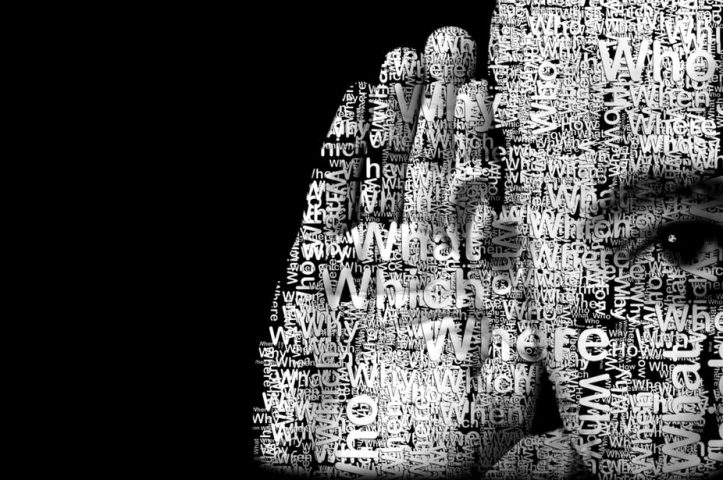 The Human Rights Action (HRA) considers publishing of a secret recording of a private conversation of the Radio and Television of Montenegro (RTCG) journalist Tamara Nikčević and the criminal charge filed by the Democrats against her represents inappropriate pressure from the ruling party on the journalist, which undermines her privacy and freedom of expression. Such actions are an attack on media freedom.

What happened was that the Democrats published a secret recording of a private conversation with a journalist of a public service, in which she criticized that party, and then they filed criminal charges against her because she allegedly abused her official position with that criticism.

We do not accept establishment of the practice of unauthorized recordings of private conversations of journalists working for the public service and of publishing those conversations and filing criminal charges against them whenever they criticize either the government or the opposition. We consider such a practice undemocratic and against the freedom of the media.

The Council of Europe Recommendation on the Protection of Journalism and the Safety of Journalists requires that states specifically guarantee the secrecy of journalistic communications, as media freedom is based on the ability of journalists and other media employees to communicate with named and unnamed sources to obtain information. Establishing the practice of the government secretly filming or publishing such footage of journalists, because they criticize the government in such conversations, violates privacy and undermines journalistic freedom with dangerous consequences.

Such a practice inevitably discourages anyone from talking to journalists and providing them with any information, especially information that would indicate abuse of power. Also, it is not in the interest of the public to be informed by journalists who are being secretly filmed and blackmailed or pressured with criminal charges because of their personal political views.

On this occasion, HRA also condemns the threats to journalists Dragan Bursać and Darko Šuković, as well as to the radio “Antena M” and expects that the perpetrators be identified and punished in accordance with the law.