HRA PROPOSALS TO THE GOVERNMENT OF MONTENEGRO 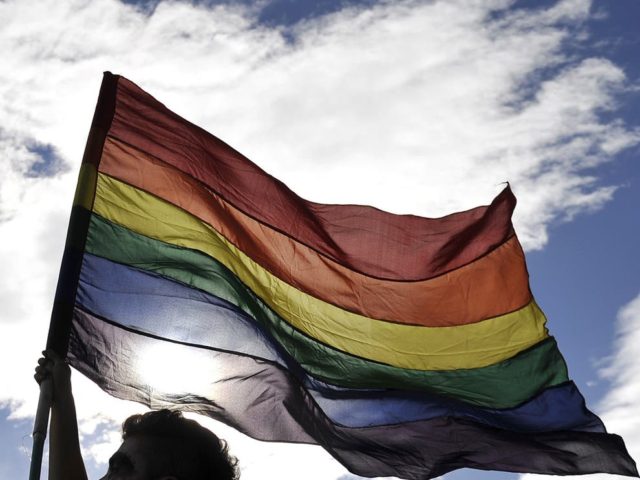 Human Rights Action (HRA) expresses great indignation and regret over the horrific crime committed last night in Podgorica against a transgender person and a member of the LGBT Forum Progres.

As everything indicates that the attack was carried out out of hatred, in addition to greed, we expect that the competent state prosecutor will especially investigate this particular circumstance during the investigation and that the attacker will be discovered and adequately punished.

HRA recalls that the Criminal Code provides for stricter punishment of hate crimes based on sexual orientation or gender identity, as well as other personal statuses such as nationality or ethnicity, race or religion, disability and gender.

Montenegro, as a European state striving for the rule of law, where every form of hatred and intolerance is explicitly prohibited by the Constitution, should not allow for LGBT people being treated as second-class citizens, living in fear of open manifestation of hatred and violence against them.

HRA particularly highlights that violence against sexual minorities can only be eradicated by a strict penal policy and a different approach to education and upbringing.

We appeal especially to the participants in the government, and others who participate in the creation of public opinion and education of children, to be aware of personal responsibility and to promote tolerance. Only in this way, with the lawful and dedicated action of the police and the judiciary, can we ensure a climate in which there will be no cases of such heinous threats to human integrity.

LGBT Forum Progres announced last night that their member was attacked in Podgorica and injured in the genital area with a sharp object and with a cross drawn across his chest, and his money and watch were stolen.