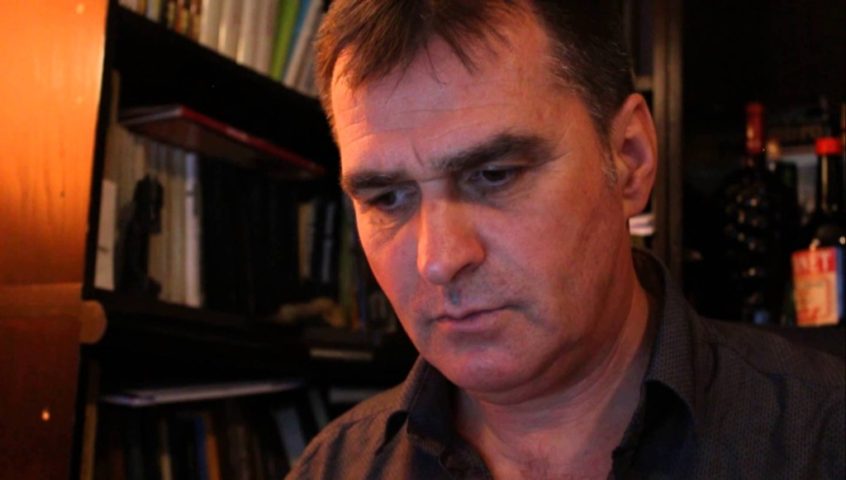 The Basic Court in Podgorica adopted the claim for damages filed by journalist Tufik Softic against the state of Montenegro due to state failure to provide effective investigation of his attempted murder since 2007.

Judge Milena Brajović awarded compensation to Softić in the amount of 7000€ “in the name of incurred and future mental suffering due to violation of personal right to ineffective investigation and in the name of a threatened and future fear of renewed attempted murder”.

This is the first time ever in Montenegro that damages are awarded for lack of effective investigation.

”HRA is pleased the court confirmed our claims that the attempted murder of the journalist was not investigated at the level of minimum European standard of the right to life, which is binding on Montenegro. Unfortunately, the Supreme State Prosecutor’s Office found earlier that our claims were unfounded and that everything that was supposed to be done in that case had been done. The today’s verdict should encourage state authorities to ensure an effective investigation of the attack on Softić and also that never again an attack on a journalist is investigated so superficially”, stated Tea Gorjanc-Prelevic, HRA executive director.

Regarding deficiencies of the investigation, the court found that the pre-investigative period lasted for almost seven years, of which no action whatsoever had been taken for five years and six months. Once opened, the investigation had been closed after one year and three months. The state prosecutor has heard the victim only seven years after the crime occurred. Also, out of the three persons the victim reported as those who threatened him, the state prosecutor heard two of them after seven years elapsed from the crime and one was never heard at all. The DNA analysis of traces from the baseball bat, the suspected weapon, was done only six years after the bat had been found and the analysis did not include the DNA sample of one of the suspects.

The appeal will be filed, however, regarding the awarded amount.

The trial on the lawsuit of journalist Softić began on 23 February 2017.

Tufik Softić in this case was represented by lawyer Dalibor Tomović in cooperation with HRA, thanks to the financial support of the Media Legal Defence Initiative (MLDI) from London.

Journalist Softić has been attacked for the first time in 2007 and also for the second time in 2013, when in the yard of his family home an explosive device has been activated, which caused minor material damage. The investigation also did not lead to discovery of the perpetrators.

The first instance judgment in Montenegrin is available here.