21/2/2017 SETTLEMENT BEFORE THE EUROPEAN COURT OF HUMAN RIGHTS IN THE CASE OF FIVE WORKERS OF “RADOJE DAKIĆ”: GOVERNMENT SHOULD CORRECT INJUSTICE TOWARDS ALL WORKERS WHOSE HUMAN RIGHTS WERE VIOLATED IN THE SAME WAY 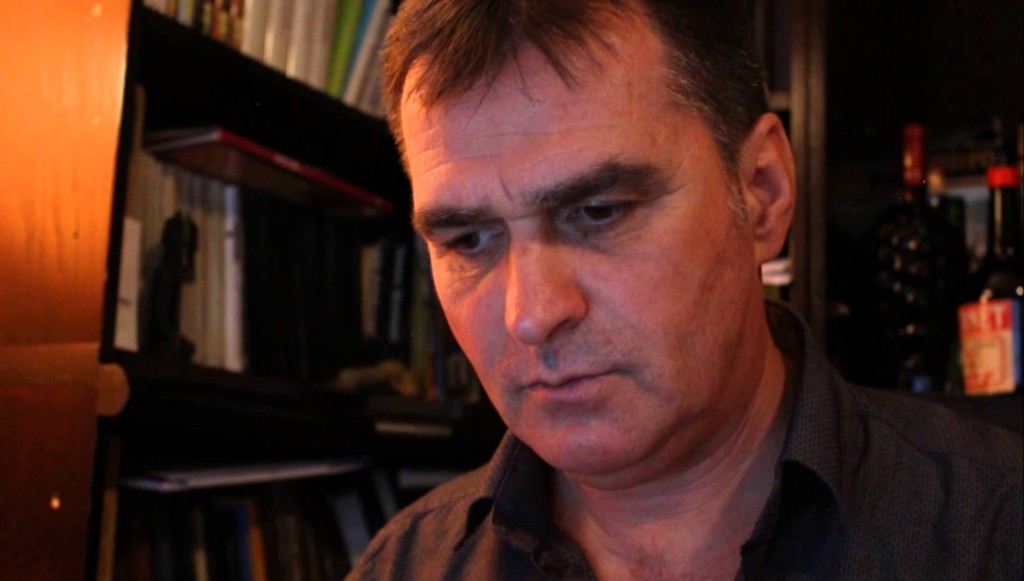 Tomorrow before the Basic Court in Podgorica begins the trial on the lawsuit of journalist Tufik Softić against the State of Montenegro for non-pecuniary damages due to human rights violations, as for the past ten years, the competent investigating authorities have not taken all necessary and available steps to determine who tried to kill him in front of his family home in Berane 1 September 2007. The trial starts at 9 a.m. before Judge Milena Brajović. Tufik Softić in this case is represented by lawyer Dalibor Tomović, with the financial support of the Media Legal Defence Initiative from London in cooperation with Human Rights Action from Podgorica.

The lawsuit, filed on 28 October 2016, requests from the Court to determine that due to inefficient and ineffective investigation of state organs, the state is liable for non-pecuniary damage caused to the plaintiff by violating the procedural aspect of the right to life and prohibition of torture under Art. 2 and 3 of the European Convention on Human Rights, i.e. dignity and inviolability of person from Art. 28 of the Constitution of Montenegro. The lawsuit highlights failures in the investigation of which the legal representative of Tufik Softić and Executive Director of Human Rights Action have already informed the Supreme State Prosecutor Ivica Stanković on 18 January 2016, on which the State Prosecutor’s Office has not fully responded to date, except for the finding of the Special Prosecutor’s Office that it does not see the crimes for which it should be competent.

The lawsuit claims that the state is also responsible for mental pain and fear Tufik Softić suffered and will suffer due to risk of repeated attacks on his life, because the attackers and persons who ordered the attack on him were not found, while in the meantime the police protection for him had been abolished.  The claim reads that the state “encouraged (the attackers) with negligent conduct of the investigation and, at the very end, with the suspension of the investigation.”

In response to the lawsuit the state challenged the claim, arguing that “not a single material and legal evidence in support of merits of the claim has not been submitted, as the civil liability of Montenegro can be discussed only in case of illegal and irregular work of its bodies, which the plaintiff did not justify in fact and law.”

In addition to the civil claim, Softic in January 2016 filed a constitutional complaint to the Constitutional Court of Montenegro, on the occasion of abolishment of investigation of attempted murder.

Journalist Softić has been attacked for the second time in 2013, when in the yard of his family home an explosive device has been activated, which caused minor material damage. The investigation also did not lead to discovery of the perpetrators.