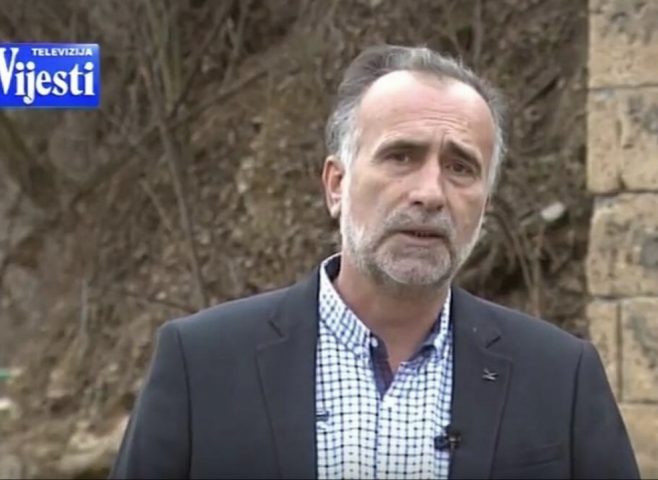 We also remind that a few days ago, Vijesti journalist Jelena Jovanović was injured while reporting from a political assembly in Nikšić.

HRA expects all political leaders to clearly and publicly warn their supporters that no violence is acceptable.

Journalists must not be targets for vitriol and venting. The State Prosecutor’s Office must efficiently prosecute all those responsible for such attacks, as well as those who threaten journalists and endanger their safety.

Everyone who deals with the journalistic profession deserves increased protection, and HRA will continue to advocate for that together with the Trade Union of Media of Montenegro and the Association of Professional Journalists of Montenegro.