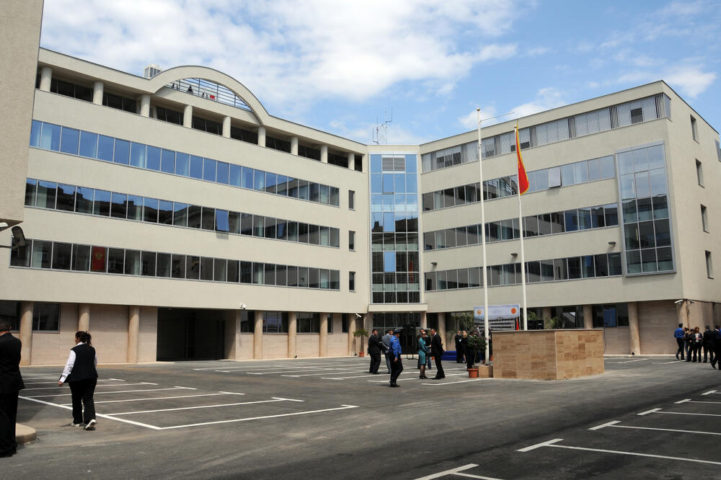 The Minister of Internal Affairs of Montenegro Sergej Sekulović today approved today the request of the Human Rights Action (HRA) to attend the interviews that he will conduct with three shortlisted candidates for the post of the Police director. HRA welcomes the Minister’s decision to significantly improve the transparency of the election process by opening it to the public.

Transparency can contribute to a greater public confidence in the new chief of police and the process of his election. HRA emphasizes that the Venice Commission considered that “It is important that in a democratic society the Police Force has the confidence of the general public and is perceived as politically neutral in the service of the State and the professional, unbiased, enforcement of the law and the protection of the citizen” (Malta, 2018).

The Director of Police is a public servant with large authority and influence on the human rights of citizens and the public should have insight into his/her election process as much as possible.

Minister Sekulović did not have a legal obligation to make this decision. Previously, the Human Resources Management Authority, which today conducted interviews with nine candidates for the post of the Police director, rejected HRA’s request to attend interviews because “the regulations do not allow the presence of third parties or the public in personnel selection procedures”. While it is true that the regulations do not explicitly provide for presence of audience, they do not prohibit it, so the step forward the minister made is encouraging. We hope that in the future it will be explicitly prescribed that interviews of candidates for chief of police are public, as is the practice in the United States, for example.

HRA also proposed to the Human Resources Management Authority to ensure that candidates for the Chief of Police are asked about the suppression of torture and understanding of the international standard of absolute prohibition of torture, because we believe that this must be one of the priorities in the work of the future chief of Police of Montenegro.

Mrs. Jovana Nisavic, Acting Director of the Human Resources Management Authority, responded to our requests quickly and kindly. She did not allow us to attend the interviews, as she stated the possibility was not prescribed by law, and instructed us to exercise the “right to be informed” “in due process in accordance with the Law on Free Access to Information”, meaning that we may request minutes of those interviews.

On the other hand, Ms Nisavic informed that she will suggest to the members of the Commission for appointment process to consider questioning the candidates regarding the understanding of the international standard of absolute prohibition of torture and other ill-treatment, as well as their readiness to enforce it.

As we did not attend the interviews, we do not know whether such questions were posed to the candidates.

HRA has been attending for years the interviews of the Judicial Council and the Prosecutorial Council with candidates for judges and prosecutors, as it has been prescribed that the work of these bodies is public. The Judicial and the Prosecutorial Council have established an example of good practice by unquestioningly opening the interviews to the public. We are satisfied that the minister of interior now continues such practice in view of appointment of the Police director.