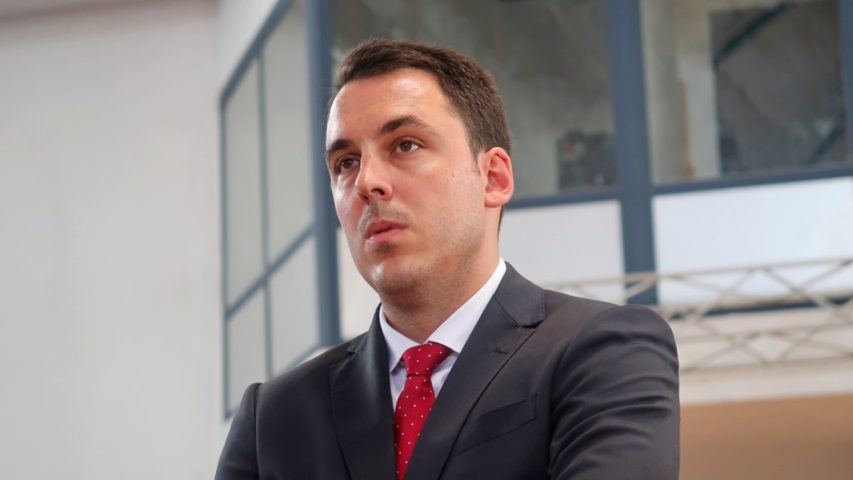 Human Rights Action (HRA) protests against the heinous insults addressed to Dejan Milovac, Deputy Executive Director of the NGO MANS, by the Mayor of Podgorica, Ivan Vuković, in his official statement published on Saturday, September 19.

Insulting a human rights activist on a personal basis (ad hominem) is inappropriate response by a government official to the announcement of pressing charges against him and depicts a form of pressure prohibited by the UN Declaration on the Protection of Human Rights Defenders.

This Declaration explains that “non-governmental organizations have an important role to play and a responsibility in safeguarding democracy, promoting human rights and fundamental freedoms and contributing to the promotion and advancement of democratic societies, institutions and processes” (Article 18), including the right to press criminal charges against public officials.

The Declaration also specifies that “the state shall take all necessary measures to ensure the protection by the competent authorities of everyone, individually and in association with others, against any violence, threats, retaliation, de facto or de jure adverse discrimination, pressure or any other arbitrary action as a consequence of his or her legitimate exercise of the rights referred to in the present Declaration.”(Article 12). Therefore, activists of the NGO MANS, as well as other NGOs have the right to point out what they consider to be detrimental to the public interest, while the state is obliged to provide them with protection from any kind of pressure.

The HRA appeals to state officials to preserve the dignity of the public office by not reducing public debates with their critics, and especially human rights defenders, to a personal level. Such a modus operandi does not contribute to the debate of general interest and does not solve problems, but hinders the creation of a democratic political culture in which respect for human rights, democracy and the rule of law must be entrenched in order for society to prosper.