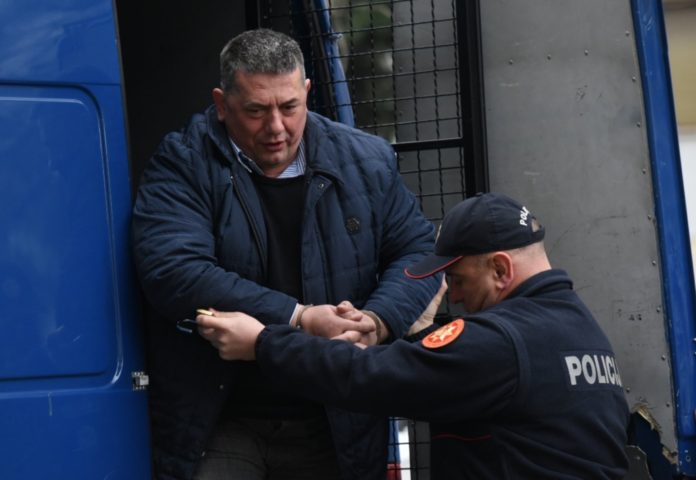 Incarceration of journalists for publishing content which does not instigate violence, is not hate speech and does not negate holocaust and similar crimes is against the international standard of free speech.

In that regard, the criminal offense ”Causing panic and disorder’’ from Article 398 of the Criminal Code of Montenegro (CC) is especially concerning. Montenegrin journalists Anđela Djikanovic and Gojko Raičević and Dražen Živković were all arrested and detained for a while on the basis of that criminal offense, prescribing prison sentence up to 3 years for journalists and all others who ”through media or other means of public information or other similar means or at a public meeting” state or convey ”false news or allegations”  and with doing that cause ”panic or seriously disrupt public law and order, thwart or hamper the enforcement of decisions and measures of state authorities or organizations exercising public powers“.

Additionally, the CC Art. 398 does not define ”false news”, nor how to assess “causing panic”, nor does it contain circumstances which may justify erroneous statements, all of which may easily lead to violation of freedom of expression contrary to Article 10 of the European Convention on Human Rights and article 19 of the International Covenant on Civil and Political Rights.

HRA reminds that the international human rights treaties allow for limitation of freedom of expression only under strictly defined conditions, when it is proportional to reach legitimate aims, and when it is necessary in a democratic society. In the context of the most recent arrests of the two journalists, we emphasize that the European Court of Human Rights affirmed that a publication may contain ”a dose of exaggeration and provocation”, and that publication of partially false news may be tolerated as long as it has some foundation in facts and is in pursuit of public interest.

According to the 2017 joint declaration of rapporteurs on freedom of expression of the United Nations (UN), Organization for Security and Co-operation in Europe (OSCE), Organization of American States (OAS) and African Commission on Human and Peoples’ Rights (ACHPR) – Joint Declaration on Freedom of Expression and ”Fake News”, Disinformation and Propaganda – ”general prohibitions on the dissemination of information based on vague and ambiguous ideas, including false news or non-objective information, are incompatible with international standards for restrictions on freedom of expression … and should be abolished. Criminal defamation laws are unduly restrictive and should be abolished. Civil laws rules on liability for false and defamatory statements are legitimate only if defendants are given a full opportunity and fail to prove the truth of those statements and also benefit from other defences, such as fair comment.”

Montenegro decriminalized defamation and insult in 2011 in accordance with the recommendations of the Council of Europe. In 2003 the prison punishment for those offenses had already been abolished. The criminal offense ”Causing panic and disorder”, sanctioning ”false news”, as a form of defamation, deviates from such legal framework of Montenegro, because it contains prison sentences and inaccurate formulations allowing for deviation from international standards on freedom of expression. HRA will therefore, as soon as possible, submit an initiative to the Constitutional Court of Montenegro to review constitutionality of that article 398 of the Criminal Code.