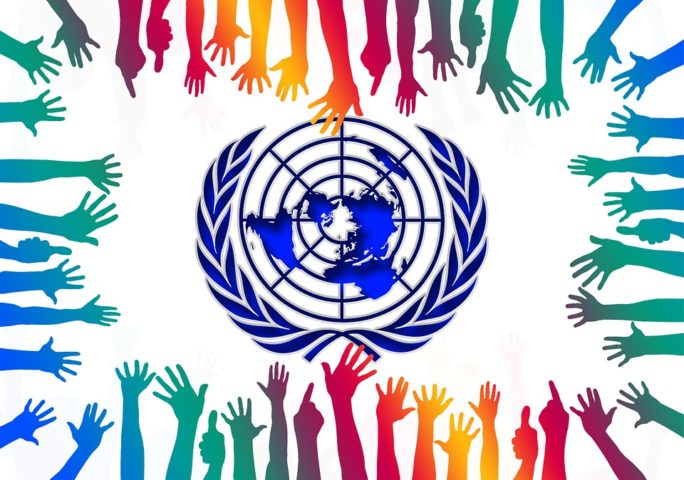 Human Rights Action (HRA) this year particularly highlights the fact that in crucial cases Montenegro has shown no effective legal remedies for the protection of human rights and is still not ready to provide for such remedies. The Constitutional Court also contributed to this by abolishing the 18-month deadline for its decision making, thus endangering the efficient protection of human rights at the state level.

Judicial protection of the rights of NGO activists and the former deputy head of the National Bank from unlawful dismissal from public office has been delayed for almost two years, since the basic courts accepted jurisdiction as the Administrative Court and the Constitutional Court had rejected it, the Supreme Court without a coherent explanation threatened the basic courts with its legal position to relinquish that jurisdiction.

There is no effective legal protection against decisions of the Judicial Council on the selection of judges, which is key for the independence of the judiciary and protection of human rights. In October 2019, only after 16 months, the Administrative Court scheduled a hearing on the lawsuit against the Judicial Council submitted by the participant in the competition for the selection of judges in June 2018. The lawsuit requested the annulment of the decision on the selection of ten candidate basic courts’ judges. Meanwhile, 3 of 10 selected candidates in disputed competition were elected for judges and took office. The Judicial Council did not delay the commencement of judicial functions for any person until the court decision.

The case of the unconstitutional ban of the Pride Parade in Nikšić in 2015 is still awaiting its epilogue and shows that there is no effective legal remedy in Montenegro against violation of the right to a peaceful assembly. After an encouraging decision by the Constitutional Court (which came only in September 2018) to quash the Supreme Court’s decision upholding the ban, the Supreme Court returned the case to the Administrative Court this year for reconsideration, the Administrative Court then ordered the Ministry of Interior to issue a new decision on the request to hold a Pride, but no new decision had been made to date, more than 4 years after the gathering was banned.

Effective protection of the prohibition of torture remains problematic – no progress has been made in investigations into police torture and abuse of citizens at the October 2015 protests, despite the 2017 Constitutional Court rulings on ineffectiveness of investigations in the Martinović and Jewelry street (“Zlatarska street”) cases. In the Martinović case, the state unconvincingly prosecuted only two police officers based on their confessions. The case of torture and ill-treatment of prisoners in the Institute for the Execution of Criminal Sanctions (IECS) from January 2015 was finally adjudicated in the first instance – all accused prison officers were sentenced, but to penalties at the level of the legal minimum that do not meet international standards and the purpose of punishing torture. The judgment again raised questions as to why the state prosecutor never tackled anyone from the prison management, who had to know about retaliation of prison officers against prisoners, and did nothing to prevent or punish it.

There has also been no progress in proactive investigation of war crimes – there was only one case prosecuted after 2015 against a Montenegrin citizen for the crimes in Kosovo, who was sentenced this year to 14 years in prison, which had been a result of the investigation conducted in Serbia and in Kosovo. There is no indication that the Special Prosecutor’s Office has adopted recommendations of the European Commission‘s expert on how to proactively investigate war crimes – especially in relation to the Dubrovnik battlefield and the so-called weekend warriors – nor did it reconsider the possibility of a new prosecution of the crime of deportation of refugees from BiH or Bukovica, which were prosecuted contrary to international law, as had been concluded by the European Commission.

The only progress in elucidating the most serious cases of attacks against journalists, which is also the subject of the Commission for Monitoring Investigations of Attacks on Journalists, was the arrest in October 2019 of allegedly one participant in the attack on the writer Jevrem Brković and the murder of his companion Srđan Vojičić, which happened 13 years ago. However, until this Human Rights Day, there were no further news on this, nor on directing the investigation on those who ordered the attack.