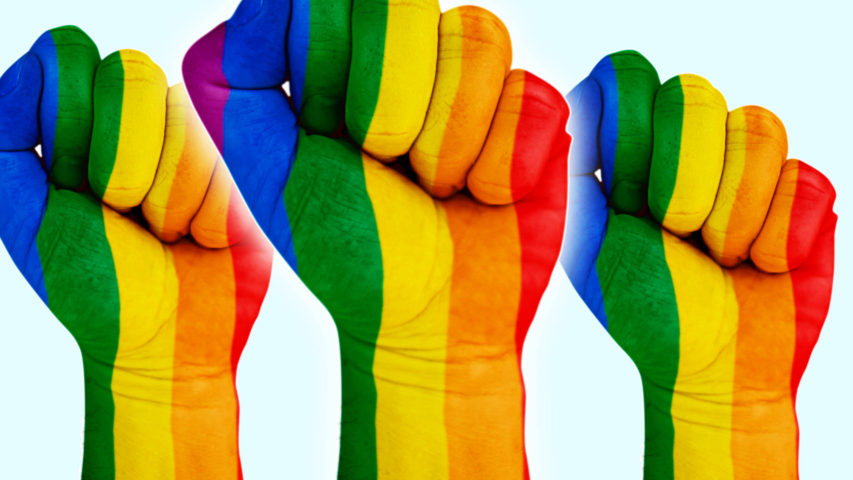 The Coalition “Together for LGBT Rights”, which member is Human Rights Action (HRA), most decidedly condemns hate speech directed to the LGBTIQ community and our allies by lawyer Velibor Marković and simultaneosly extends support to the journalist of the “Vijesti” Damira Kalač, who filed a complaint against Markovicć as a citizen, due to threats made on the social network Facebook.

Considering that lawyer Marković in his attempt to justify hate speech and open threats, invokes the Constitution, we want to remind that the Constitution of Montenegro explicitly prohibits “infliction or encouragement of hatred or intolerance on any grounds” (Article 7).

Every person in Montenegro has the right to express their gender identity and sexual orientation, which is explicitly guaranteed by the Law on Prohibition of Discrimination, which also prohibits hate speech. No individual should be allowed to arbitrarily restrict the freedom of any citizen of Montenegro and especially not to make open threats to those who stand in defense of basic human rights and freedoms. We are particularly concerned that hate speech and threats were used by someone who may find himself professionally representing a member of the LGBTIQ community, which obviously affects his objective judgment of such a person.

Lawyer Marković’s posts and comments on social media, directed to journalist Kalač and the LGBTIQ community, are the epitome of intolerance and hatred and are directly threatening. Therefore, the Coalition requires a prompt response and adequate processing of this case in accordance with the law by the relevant authorities to which the case was reported.

It is of particular concern that someone who is a lawyer with a long practice of law does not actually know the Constitution or interprets it in a layman’s and banal way, claiming that freedom of expression means that anyone can say whatever comes to mind to them, to insult, slander, ridicule and spread hatred and intolerance.

Montenegro must be a country of free citizens, the rule of law and human rights. All relevant institutions are obliged to, via uncompromising application of the law, enable every LGBTIQ person in Montenegro to express their personality, which includes sexual orientation or gender identity, freely and without fear at any time and in any place.