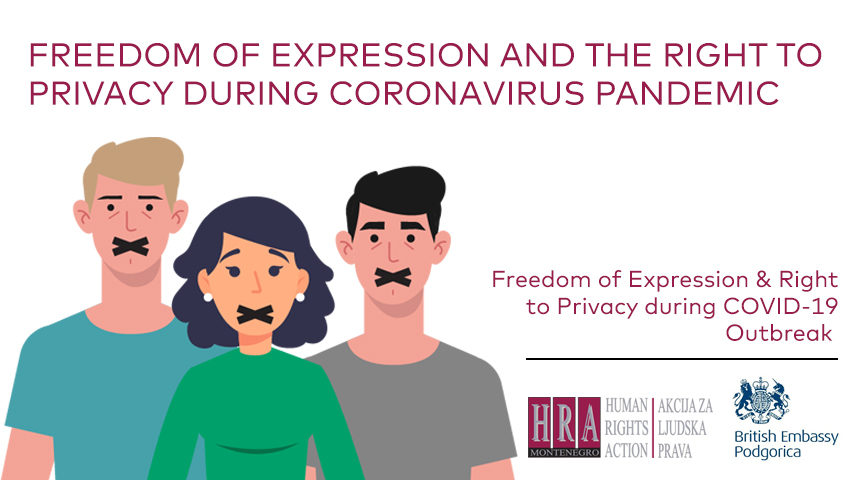 Human Rights Action (HRA) has published a report "Monitoring Freedom of Expression & the Right to Privacy during the COVID-19 Outbreak," which analyses four cases involving the deprivation of liberty and prosecution of individuals for publishing rumours about coronavirus on social media, as well as a case involving the publication of names and addresses of over 2,000 people who were subject to self-isolation due to their risk of Covid-19 infection.

The report aims to inform people whose rights to freedom of expression and privacy may be endangered and violated by state authorities through these and similar measures. Fighting to protect those rights, the report applies relevant international standards and argues that they have been violated in these instances.  On the other hand, with the general interest in mind, the report provides a reasoned critique of the actions of public authorities during the first wave of coronavirus, with the aim of ensuring that the same violations of freedom of expression and privacy do not reoccur.

The analysis presented in the report was prepared by Stefan Šljukić, HRA's legal adviser, in collaboration with Jonathan McCully, an independent consultant for freedom of expression and legal adviser to the Digital Freedom Fund. The editor of the report was Tea Gorjanc-Prelević, executive director of the HRA.  The report was prepared with the support of the British Embassy in Montenegro, within the project "Monitoring Freedom of Expression & the Right to Privacy during COVID-19 Outbreak."  Two videos, in which we tried to summarize the protection provided by freedom of expression and the right to privacy in this context, were also designed within this project.

An analysis of the prosecution of persons charged with the criminal offense of "Causing Panic and Disorder" under Article 398 of the Criminal Code of Montenegro, due to posts they made on social media about the coronavirus, showed that, although the authorities sought to achieve justified goals – protection of public order and health – the criminal measures used in in all four cases violated the right to freedom of expression by unjustifiably and excessively restricting it. The measures did not have a sufficient legal basis, nor did they meet the criteria of "necessity" and "proportionality."  Undefined and imprecise terms under the provision, such as “panic” and “fake news,” have led to the situation where, based on the same facts, two state prosecutors had completely opposite views on whether a crime had been committed or not. This leaves the provision open to abuse and arbitrary application. Unfortunately, as the ongoing trial in the case of Radovan Rakočević shows, the prosecutor's position, although contrary to the human right to freedom of expression, has been pursued by the state prosecutors.

In the report, HRA concludes that all criminal proceedings initiated under Article 398 of the Criminal Code of Montenegro should be immediately dismissed, and that this provision should not be applied, but rather abolished. Back in January this year, HRA submitted an initiative to the Constitutional Court to review the constitutionality of the provision prescribing the criminal offense of "Causing Panic and Disorder." Since it is known that the Constitutional Court decides on average within two years on such cases, we hope that a working group of the Ministry of Justice, which is preparing amendments to the Criminal Code, will in propose the deletion of this criminal offense in the meantime. It is stated in the report that the constitutional courts in Canada, Zambia, Zimbabwe and South Korea have already found similar “false news” provisions as Article 398 of the Criminal Code of Montenegro to be unconstitutional.

The report supports the recommendations of the UN Special Rapporteur on Freedom of Expression and the World Health Organization on the need, during a public health emergency like a pandemic, to adopt a method of careful and public correction of misinformation instead of punishment for making false statements. We urge state prosecutors and courts not to use criminal penalties in matters of freedom of expression, and that deprivation of liberty should be applied exceptionally in cases involving hate speech or incitement to violence. The report also notes that it should be born in mind that persons who post views or public statements on social media cannot be subject to the same standards of responsibility as media houses or official communication channels, especially in the light of how the comments on social media sites have a relatively limited impact.

The second part of the report analyses violations of the right to privacy that occurred when the Government's National Coordination Body for Communicable Diseases (NKT) decided to publish a list of names and addresses of over 2,000 persons who were subject to a measure of self-isolation. This measure, although adopted with the justified aim of protecting public health, did not meet the requirements of the principles of legality, necessity and proportionality. Therefore, the disclosure of personal data was contrary to the international standards protecting the right to privacy and the protection of personal data. Respect for self-isolation had to be ensured by the use of less restrictive measures.

The report states that the publication of the names and addresses of people suspected of being infected with the Covid-19 virus in this case amounts to a violation of the right to privacy. It explains that the names and addresses of residence, when combined with data on health status, i.e. the risk of an individual being infected with Covid-19, amounts to health-related data. According to regional data protection standards, such data is treated as a highly sensitive category of personal data. Neither the NKT or the Personal Data Protection Agency has assessed the potential impact of the intended data processing on the rights to data protection, privacy, non-discrimination and other human rights. They have also failed to adopt risk mitigation measures in accordance with the Council of Europe data protection principles. Besides that, anyone could access the data published on the Internet, which enabled the creation of the "crnagorakorona" web application, thus deepening the violation of the citizen’s right to privacy.

It was concluded that publishing health data on the Internet did not improve public health, but actually undermined it. Such a measure diminishes the trust of citizens in the confidentiality of personal data possessed by the state, especially with regard to their health status.

The report also mentions the still unexplored state "leak" of the list with names of over three hundred people in self-isolation with their ID numbers and ID card numbers, as well as the publication of the list of people infected with the coronavirus.

The report recommends that the application of the updated Council of Europe Convention for the Protection of Individuals with regard to Automatic Processing of Personal Data (Convention 108+) in connection to the processing of personal data related to the pandemic should be ensured, whether the data processing is carried out by public or private entities. The Law on Personal Data Protection of Montenegro should be further specified according to international standards that protect the right to privacy and data protection and thus ensure that similar measures are not re-adopted in the future. 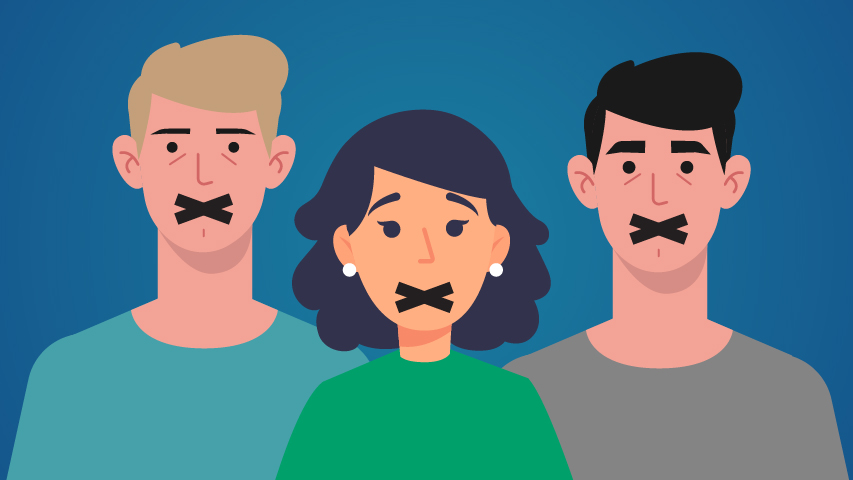 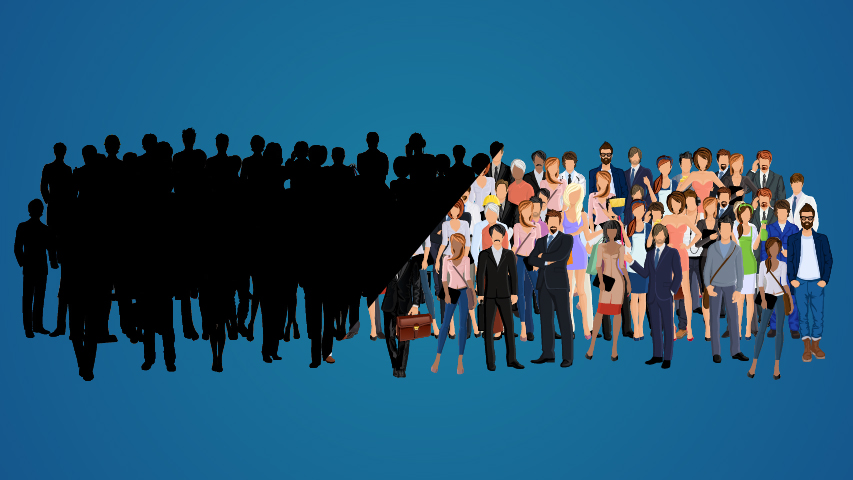