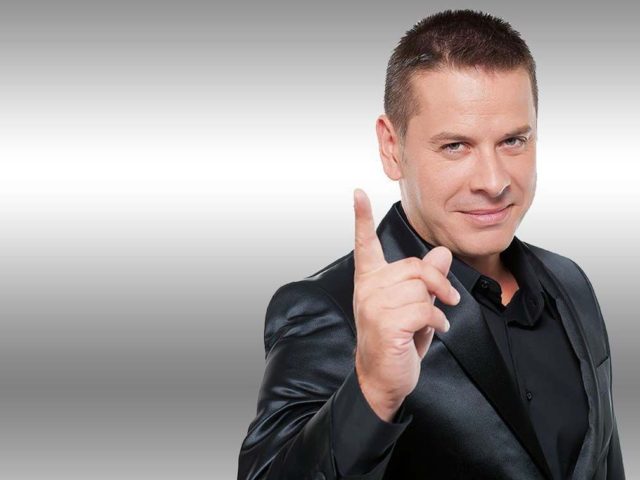 The Human Rights Action (HRA) welcomes the decision of the Minister of Interior of Montenegro, Sergej Sekulović, to lift the ban on the entry of musician Vladimir Georgiev into Montenegro. HRA now expects him to sanction the arbitrary actions of police officers who on two occasions unjustifiably banned Georgiev from crossing state borders, first in August and then in November last year.

On January 14, 2021, Minister Sekulović, as a second instance body, annulled the decision of the Police Administration – Herceg Novi Border Police Sector of November 2, 2020, which banned Georgiev from entering the country for the second time in a row, stating that he allegedly posed a “risk to internal security.”

The reasoning of the minister’s decision, delivered to the law firm Tomanović representing Georgiev on February 1, states that Georgiev had been banned from entering the country arbitrarily, as there had not been a single piece of evidence confirming that his stay in Montenegro “would pose a risk for the internal security of the country”. It was not established that either criminal or investigative or any other proceedings had been conducted against Georgiev.

The HRA expects Minister Sekulović to take steps and ensure that officers of the Police Administration who unjustifiably banned Georgiev from entering Montenegro, are sanctioned, and thus prevent similar abuses of official position from recurring.

In a letter to the Minister of the Interior on December 16, 2020, HRA highlighted that Georgiev’s entry into the country was most likely denied due to his criticism of the Montenegrin authorities and support for the opposition. Such behavior is a criminal offense also of violation of freedom of speech and of public appearances, and an aggravated form is when committed by a civil servant. HRA also informed the Minister that similar arbitrary behavior of the police and the Agency for National Security had been exercised before, in cases where people had been prevented from obtaining a permanent residence permit in Montenegro for no particular reason, which also constitutes a criminal offense.

Here you can also see the letter HRA sent to the Minister on this occasion last Sunday.