“THE EMPEROR IS NAKED”: THE JUDICIAL AND PROSECUTORIAL COUNCILS ARE AFRAID TO STATE THAT MEDENICA’S AND STANKOVIC’S DUTIES HAVE CEASED 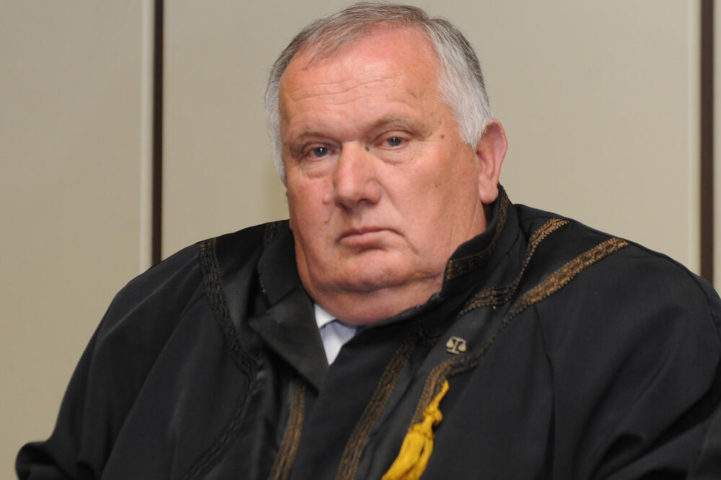 Human Rights Action (HRA) welcomes the decision of the Administrative Court of Montenegro adopting a complaint submitted by judge Branko Krstonijević and annulling the decision of the Judicial Council on the appointment of Branko Vucković as President of the Basic Court in Kotor for the eighth time.

The Judicial Council was ordered to remove flaws in the reasoning of its decision and render a lawful one.

“The decision of the Administrative Court encourages the necessary reforms in the work of the Judicial Council, which are expected by both the Council of Europe (GRECO) and the European Commission. The Judicial Council should now correct the mistake and elect judge Krstonijevic as the president of the Court in Kotor, who meets legal conditions for appointment”, said Tea Gorjanc Prelevic, the executive director of the HRA.

The Council of Europe’s 50-members Group of States against Corruption (Groupe d’Etats contre la corruption – GRECO) recommended Montenegro to limit the excessive concentration of powers in the judiciary and recently criticized the third election of Vesna Medenica, as president of the Supreme Court, as well as the election of presidents of courts who have been presidents of the same courts at least three terms.

In its latest report on Montenegro, the European Commission noted that “the decision of the Judicial Council to re-appoint seven court presidents, including the President of the Supreme Court, for at least a third term raises serious concerns over the Judicial Council’s interpretation of the letter and the spirit of the Constitutional and legal framework, which limits those appointments to maximum two terms in order to prevent over-concentration of power within the judiciary. It is not in line with GRECO recommendations on the independence of the judiciary, which Montenegro is expected to comply with, in order not to reverse earlier achievements in the judicial reform.”