HRA report from the latest session of the Judicial Council 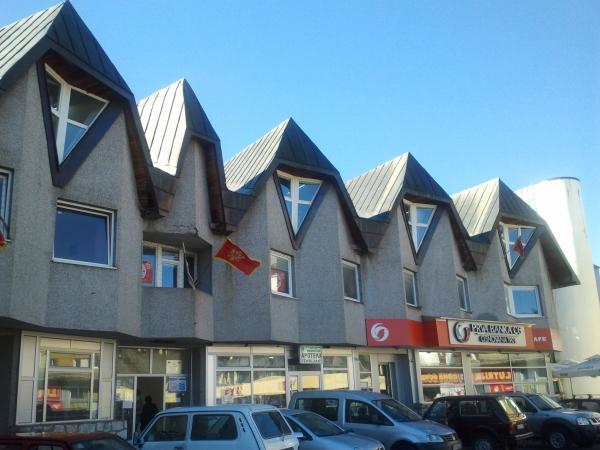 There is an ongoing dispute before Administrative Court based on the lawsuit filed by the judge Predrag Krstonijević, countercandidate of president Branko Vučković. Mr. Krstonijević has, inter alia, challenged the Judicial Council for breach of prohibition of excessive election of the same person as president of the same court.

The Council of Europe Group of States against Corruption (Groupe d’Etats contre la corruption – GRECO) recommended to Montenegro to limit the excessive concentration of powers in the judiciary. GRECO had recently criticized in that sense the third election of Vesna Medenica as President of the Supreme Court, as well as the elections of other presidents of courts, which were appointed at least three times to the same functions.