CRIMINAL CHARGE AGAINST THE JUDICIAL COUNCIL 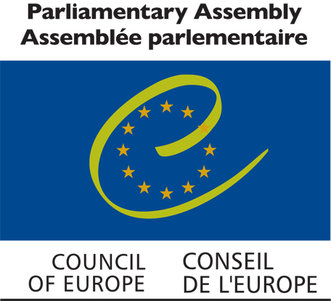 The rapporteurs of the Parliamentary Assembly of the Council of Europe (PSSE/PACE) Mr. Ionut Stroe and Mr. Anne Mulder discussed judicial independence in Montenegro with Tea Gorjanc Prelević, Human Rights Action (HRA) executive director on 11 September 2019. Gorjanc Prelević pointed out the lack of independence and impartiality of the Judicial Council, breaches of law in appointment of judges and presidents of courts and the unconstitutional election of the President of the Supreme Court, and suggested PACE re-open the monitoring procedure in respect of Montenegro (closed in 2015) in order to help the state ensure independence of the judiciary. Attorney at law Dalibor Tomović, HRA associate and member of the Commission for Monitoring Investigations of Attacks on Journalists, spoke with PACE rapporteurs yesterday about ineffective investigations of attacks on journalists in Montenegro and underlined the need for foreign experts to analyse omissions in those investigations.