19/11/2013 On the occasion of the Universal Children’s Day new information on project “Children, Write to the Ombudsman”

15/11/2013 HRA paticipated in round table “Opening negotiations process within Chapter 23 – Are we ready or not?”

19/11/2013 On the occasion of the Universal Children’s Day new information on project “Children, Write to the Ombudsman” 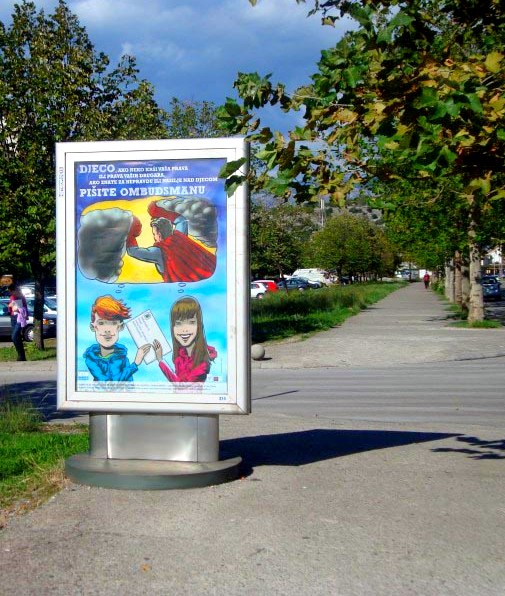 On the occasion of the Universal Children’s Day, marking on 20 November the adoption of the 1989 Convention on the Rights of the Child, the NGO Human Rights Action and Institution of the Protector of Human Rights and Freedoms of Montenegro (Ombudsman) inform about the development of the joint project “Children write to the Ombudsman”, which aims to inform children about their right to write to the Ombudsman about everything they recognize as a violation of their rights, and to receive an answer to their letters. The project is supported by UNICEF, the Embassy of Switzerland and the British Embassy. 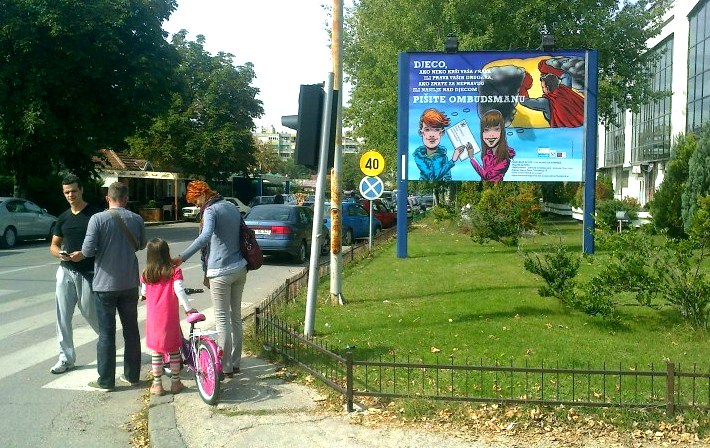 A comic book “Troubles with Roki & other stories about children’s rights” for children in 6th and 7th grades was developed within the project. The National Council for Education should soon make a decision on whether to approve the comic book for use in schools. If that happens, it will be one of the few examples in the world that a comic book is used in the classroom as a teaching resource. The comic book screenplay was written by Svetozar Obradović from Novi Sad (Serbia), Ante Krstulović from Split (Croatia), and children from the literary section of elementary school “Radomir Rakočević” from Mojkovac (Montenegro), while the comic was drawn by Ilija Nikčević, an artist from Nikšić (Montenegro). Authors of the comic book were selected in an open competition by the Commission composed of representatives of the Ministry of Education, Bureau for Education Services, the Bureau for Textbooks and Teaching Resources, UNICEF, the Ombudsman and HRA.

The children have complained about problems in the education system, emphasizing lack of involvement in decision-making on issues that affect them in schools and families, the common problem of bullying, but also some instances of violent behaviour of teachers, poverty, problems of insufficient facilities for play, recreation and leisure time, discrimination and various forms of abuse, exploitation and neglect. There was also one joint letter of children relating to the right to protection of the environment.

The Ombudsman and HRA hereby invite the children to write to the Ombudsman about what they recognize as injustice and violation of their rights to the e-mail: ombudsmandjeca@t-com.me or address Bul. Svetog Petra Cetinjskog 1/A, 81000 Podgorica.