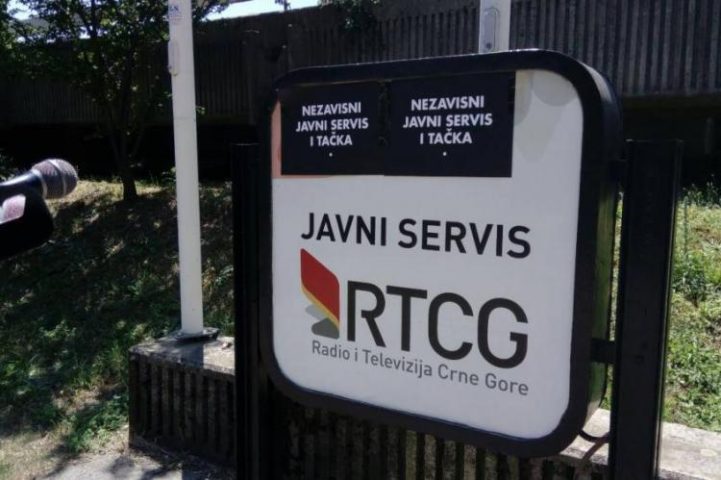 The Human Rights Action (HRA) informed the Committee on Political System, Justice and Administration of the Montenegrin Parliament, about HRA’s proposed amendments to the existing proposals of the laws on media and the national public broadcaster Radio and Television of Montenegro (RTCG), which are in the parliamentary procedure. The amendments HRA proposed in February 2019 were unfortunately not accepted during the drafting of the two laws.

HRA pointed out the following shortcomings of the Proposal of the Media Law:
– journalistic due diligence remains non-defined, although the term is used in the law;
– the protection of journalistic sources is not fully in accordance with Council of Europe standards;
– regarding regulation of the portal’s responsibility for comments, the obligation to take into account whether the comment was given anonymously or not, was not stipulated;
– the exclusion of journalists from liability for damage is not fully provided in accordance with the standards of the case law of the European Court of Human Rights (no account is taken of whether the content is untrue only in irrelevant elements, or what kind of private life content it is);
– the protection of the right to privacy is completely abandoned (it is not prescribed how to publish a personal record of a character, voice, when with consent, when without consent, what happens in case of death of the person whose record is in question), although the draft law by the working group contained as many as three provisions about the right to privacy;
– the right to correction and response has not been precisely defined (in relation to the protection of the deceased, and is not defined for a participant of a legal entity who is not his representative);
– there is no effective protection against the re-publication of the same harmful information by an interim measure, nor is the court allowed to threaten the media with additional punishment in case of repeating publication of harmful information.

Regarding the Proposal of the Law on the National Public Broadcaster Radio and Television of Montenegro, HRA criticized the solutions which:

– Regulate the election of members of the RTCG Council so that the Parliament of Montenegro votes for the list of candidates, instead for individual persons. We believe this provision is not justified, because candidates run for membership independently, in personal capacity, and not on a political list that would allow voting on it as a collective. This way, the RTCG Council is also exposed to a serious risk that its members would not be elected in proper time;

– Failed to prescribe the obligation to conduct urgent proceedings on requests for protection of the rights of a candidate for membership in the RTCG Council, or a member of the RTCG Council who have been dismissed and obligation to have a final decision in these proceedings before the election or dismissal take effect (bearing in mind that Goran Djurovic and Nikola Vukcevic, former members of the Council had been trying law suits for the past two years due to illegal dismissal from their membership of the Council).

HRA also called for the adoption of the amendment of MP Neđeljko Rudović, which would define the journalistic due diligence, considering that the Proposal of the law on media refers to that term in several articles, but does not define it.