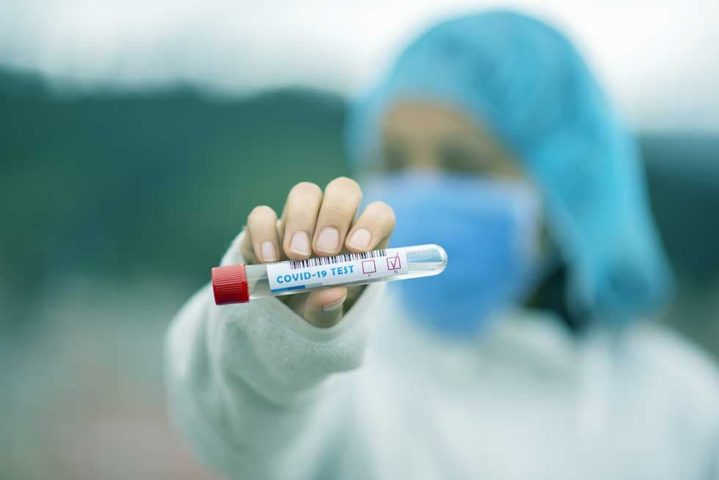 Union of Medical Doctors of Montenegro (SDMCG), Human Rights Action (HRA) and Centre for Civic Education (CCE) urge the Minister of Health and NKT to allow entry into Montenegro without institutional quarantine to all persons with a negative PCR test, and not just to those who enter the country by private planes and yachts. We propose to require tourists to bring a test result that is not older than 48 hours, and to allow our citizens and residents to be tested immediately at the border.

HRA and CCE have previously pointed out to discrimination against people who are allowed to come to Montenegro by private planes and yachts from all over the world, regardless of the degree of infection, only if they have a negative test not older than 48 hours. At the same time, this is not possible for those who want to enter the country in the usual ways, i.e., by car.

It is known that citizens and residents, coming from Serbia, enter Montenegro through Bosnia and Herzegovina, without being sent to quarantine and testing. Furthermore, rumours are circulating that in this way several people who have been infected with the COVID-19 at a recent football match in Belgrade have already entered the country. We call the authorities to confirm or deny these rumours.

Also, many people enter Montenegro freely from Albania, although the scope of testing in this country is alarmingly low, which means that the number of patients and the risk of importing the virus cannot be realistically assessed.

Hence, we consider that it is incomparably more rational to allow everyone to enter the “big door” with a negative test not older than 48 hours or with the possibility to do the test at the border crossing and in the meantime, the person is obliged by the decision of the sanitary inspector to wait for the test result in self-isolation, instead of entering the country through the “small door” through Bosnia and Herzegovina without testing and monitoring. Symptoms can be monitored by the Public Health Institute through an application they have developed, and that is already in use.