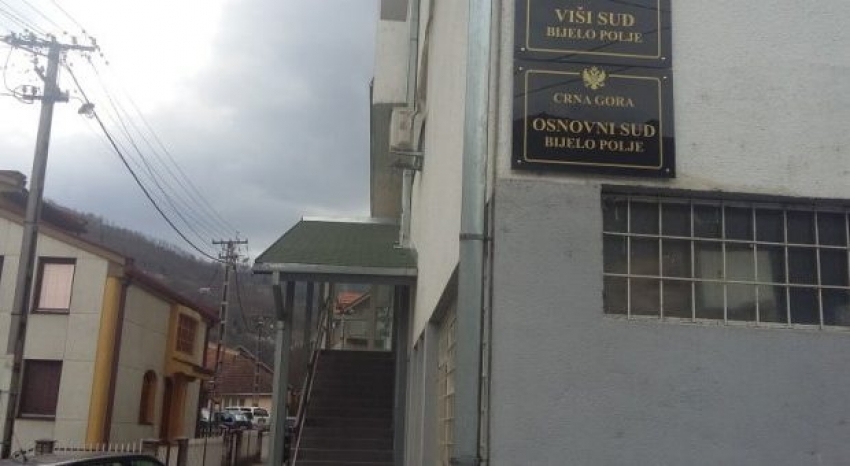 The Human Rights Action (HRA) believes that by incarcerating twenty-six year old S.O from Bijelo Polje for posting Corona virus-related rumours on Instagram, Montenegrin authorities have violated her right to liberty of person and have disproportionately restricted her right to freedom of expression. O.S. has been in custody since March 26th on the basis of reasonable doubt that she has committed the criminal offence of “Causing panic and disorder” under Art.  398 of the Montenegrin Criminal Code (CC). According to a decision of the Bijelo Polje Basic Court, she will remain there until at least 2nd May, on the grounds of a risk for repeated offence. However, the existence of this risk was not convincingly identified and reasoned by the court, contrary to international standards of the right to liberty of person.

The woman from Bijelo Polje, previously unconvicted, expressed remorse and stated that she did not intend to repeat the same or similar offence.  She withdrew the controversial comment from the social network only 30 minutes after first publishing it, and the court did not provide any evidence indicating that the comment caused a panic among citizens, despite the “causing of a panic” being a mandatory prerequisite of the crime for which she is charged.

HRA expects the Constitutional Court to urgently decide on the constitutional complaint lodged in this case, as this situation represents a deprivation of liberty and contributes to the worrying precedent of excessive detention for criminal offences related to freedom of expression, dating back to the beginning of the year – this is the 10th  case of prosecution of citizens for the offence of “Causing panic and disorder” in 2020, and the 8th case of imprisonment for some form of expression.

HRA points out that fear of imprisonment prevents people from communicating, receiving and transmitting information and ideas and creates a police state atmosphere.  The authorities should not garner trust through arrests, but with the transparency of their representatives and the regular publication of detailed information, as is now the case with the COVID-19 virus epidemic.

State prosecutors and courts must not assume that any unofficial comments cause panic in adults, and must also establish this fact before they arrest and send someone to jail. HRA filed an initiative earlier this year to review the constitutionality of the crime “Causing Panic and Disorder”, predicting that the inaccurate definition of the crime would lead to its disproportionate application. As the number of cases rises, we hope that the Constitutional Court will respond to our initiative with greater urgency.

Regardless of the epidemic of the COVID-19 virus, the right to liberty in Montenegro is in force, and the Criminal Procedure Code stipulates that custody is applied only when it is necessary and when it is the last resort to prevent the repetition of criminal acts or to ensure attendance of the accused in proceedings.

We also remind of the opinion of the European Court of Human Rights that the imprisonment of a person for expressions that do not include hate speech and the invocation of violence has a particularly damning effect on the freedom of expression (Cumpan and Mazara v. Romania, [2004], application no.  33348/96; Dlugolecki v. Poland, [2009], application no.  23806/03; Amorim Giestas in Jesus Costa Bordalo v. Portugal, [2014], application no.  37840/10).

In its reasoning for ordering the 30-day custody of S.O., the Basic Court in Bijelo Polje stated that the defendant had been using social networks for a long time and that her comment was accessible to a large number of people because 90 users liked the comment in just half an hour, and that consequently there were special circumstances that indicated that if the defendant were to remain free, the risk of her repeating the criminal offence would be too great. This is to say, if she were not incarcerated, she would continue to make statements which caused panic in citizens.”

Such reasoning is contrary to the standards of the case-law of the European Court of Human Rights because it does not contain a substantive explanation for the justification of the reasons for detention. The court ruling cites an incomplete description of the crime “Causing panic and disorder” because there is no explanation of how the defendants’ actions caused panic or serious disturbance of public order or peace, or how it could significantly impede the implementation of decisions and measures of state bodies, which is mandatory consequence of this crime.  The risk of repeated offence was justified by the fact that “the defendant was a social media user for a long time”, while it was not taken into account that she expressed remorse and promised not to make similar posts on social networks again.  A more lenient measure to avoid detention was not considered.

The Bijelo Polje Basic court also acted contrary to the view of the European Court of Human Rights, which defined the obligation to apply restrictive criminal offenses as a basis for detention only if no other control measure was possible (Clooth v.  Belgium, 1991).

The defendant’s appeal against the decision ordering detention was rejected by an extra-procedural council of the Bijelo Polje Basic Court, which upheld the decision of the investigating judge, and to the defendant, who was imprisoned on the March 26th, detention was extended by at least 30 days at UIKS Spuz detention facility.   Following the approval of indictment, the extra-procedural council of the Bijelo Polje Basic Court has yesterday extended the defendant’s detention for another 30 days, up to May 2nd. On April 1st defendant’s lawyer, Dejan Krunic, filed constitutional appeal against the detention order of the defendant.