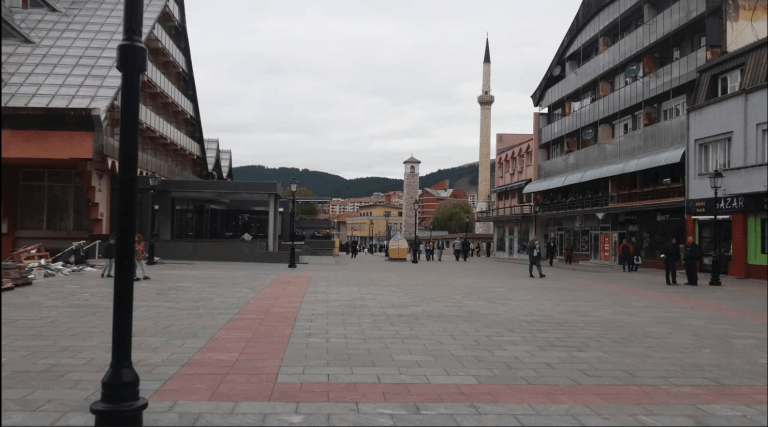 The Human Rights Action (HRA) and Institute Alternative (IA) requested information from the Police Administration on how many misdemeanor and criminal charges were filed by the competent institutions and citizens in the period from 31 August to 9 September in the context of disruption of public peace and order and incitement to national, racial and religious hatred (Article 370 of Montenegrin Criminal Code), endangering the safety of citizens (Article 168 of CC) or other criminal offenses that may have occurred in the context of increased tensions following the announcement of the election results in Pljevlja and other places in Montenegro.

In that case, as far as is known, there are still no suspects, i.e. no criminal charges have been filed against anyone.

The HRA and the IA assess that the totality of criminal charges for post-election incidents is what remains as official data on the proportions of these incidents. Although there is information about intimidation of citizens and writing other messages of hatred in Pljevlja, the fact is that all these incidents and their perpetrators were not reported to the police, and that the police did not immediately react to the incidents by filing criminal charges against specific persons.

We hope that incitement to hatred will not be repeated in Montenegro in any way, especially not by belittling war crimes and their victims. We encourage citizens to report such incidents and their perpetrators, so that there is a basis for them to be punished and thus to prevent similar behavior. We appeal to the Police to discover the perpetrator(s) of the attack on the premises of the Islamic Community and to identify the perpetrators of other incidents that were reported to it.