11/2/2014 Reaction of 13 NGOs on the press release of the Organizing Committe of the “Word, Image and Enemy” Conference 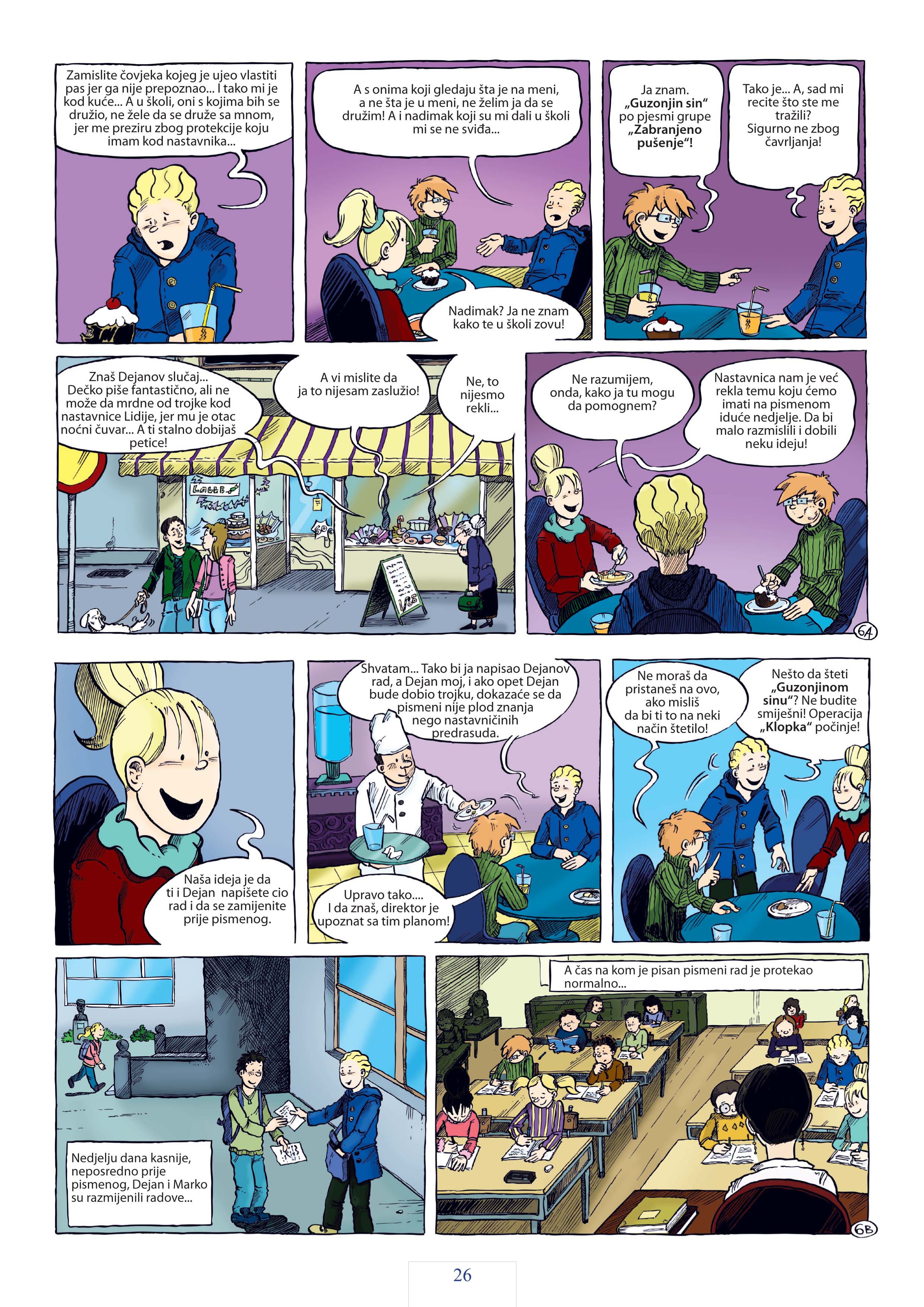 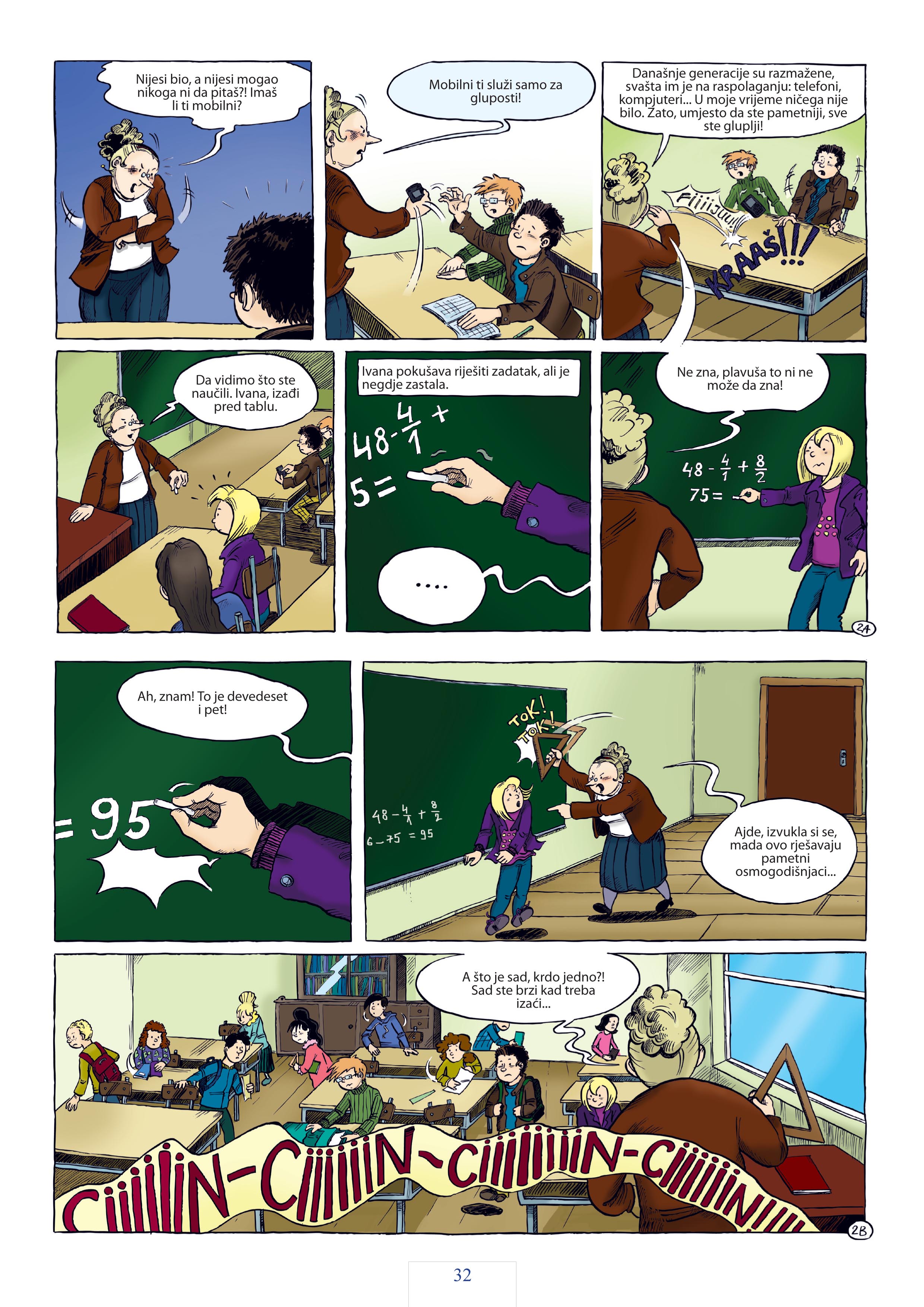 We are pleased to announce that the promotion of the comic book “Troubles with Roki and other stories about children’s rights” will be held on Friday, 7 February of 2014 in “Radojica Perović” elementary school in Podgorica, starting at 11:30h.

This comic book was approved by the National Bureau for Education in December 2013 for use in elementary schools as teaching aid for subject Civic education, which is a novelty in the Montenegrin education system, and also a rarity in the world. The comic book was developed within the project “Children, write to the Ombudsman!” conducted by NGO Human Rights Action in cooperation with the Institution the Protector of Human Rights and Freedoms – the Ombudsman, with the support of UNICEF Montenegro, the Swiss Embassy in Belgrade and the British Embassy in Podgorica.

The comic book consists of five episodes, based on the most common topics that children from all over Montenegro wrote to the Ombudsman about: discrimination, especially on grounds of disability and social and economic status, bullying and violence of teachers against children, lack of involvement of children in making decisions that concern them.

The authors of the scenario and graphic design were elected by the committee consisting of representatives of the Ministry of Education Tamara Milić, Bureau for Education Services Radoslav Miločević ATOS, Bureau for Textbooks Nađa Durković, UNICEF Nela Krnić-Brković, Protector of Human Rights and Freedoms Nevenka Stanković and Duška Šljivačanin and Human Rights Action Tea Gorjanc Prelević.

Authors of the episodes are:

”Troubles with Roki” and “Trap”:

– Svetozar Obradović, from Novi Sad, a professional scriptwriter of comic books “Lieutenant Tara”, “Cobra”, “Cat Claw”, “The Unbreakable Three”, “Billy the Pljuc” and others. He was editor in a number of children’s magazines, and his educational work is particularly noticeable in his column in “Strip zabavnik”, “Dječji dnevnik” and in comic schools. In addition to comic book scenarios, he has worked in publishing. He has won numerous awards, most recently for Best Screenplay at the 11th International Comics Festivals in Belgrade;

”Teacher Zorica learns from the children” and “Fairy tale for teachers”:

– – Ante Krstulović from Split, engineer of agronomy, writer who will soon publish his first novel;

”A view of the darkness”:

Drawing and colouring were done by Ilija Nikčević from Nikčić, who graduated Graphics from the Academy of Arts in Novi Sad in 2007, in the class of Slobodan-Abija Knežević. He is a member of the Association of Artists of Montenegro, and has had numerous solo and group exhibitions.

Reviewers of the comic book are:

– dr Slavka Gvozdenović, professor at the Faculty of Arts, Nikšić